I was actually sick of seeing the BlackBerry Z10 all over the web, since that model was getting too much attention, considering there’s actually a duo of BB 10 OS devices coming tomorrow. I have to remind you that on January 30th we’ll finally witness the debut of BlackBerry 10 OS and the first two devices running it: BlackBerry Z10 and the X10. The latter gets rendered below: 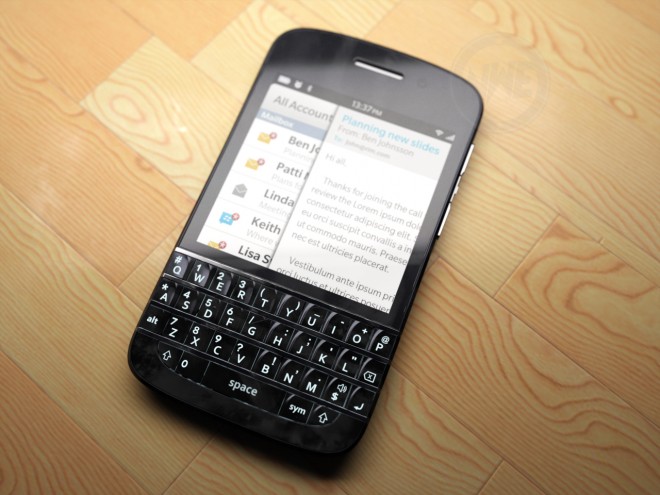 These renders were done by talented artist Martin Hajek, who did a fine job with the renders. He probably used all the rumors he gathered from the web and the leaked pictures of the X10 from December to generate this excellent piece of work. The keyboard looks great and so do the volume buttons and On/OFF button. The device looks very real, almost like a hands on picture.

BlackBerry X10 will most likely be launched in stores in February, just like the Z10 and as far as we know, the handset packs a 3 inch touch display, dual core 1.5 GHz CPU and 2 GB of RAM. It will also have 16 GB of storage, microSD card slot, an 8 megapixel camera, a 2 MP front cam and LTE as well. Excited about this device? 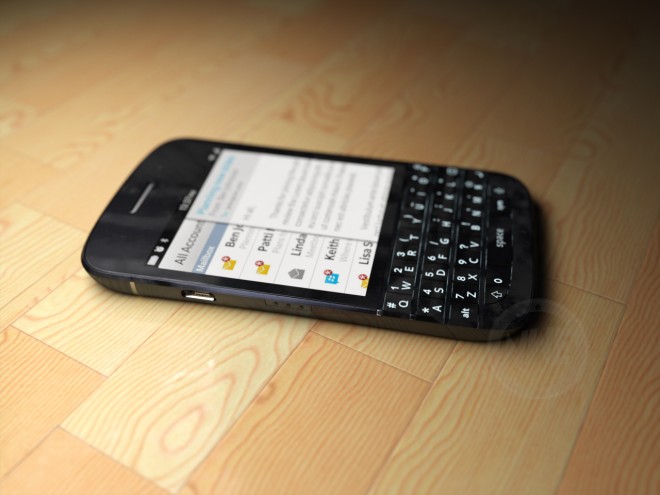 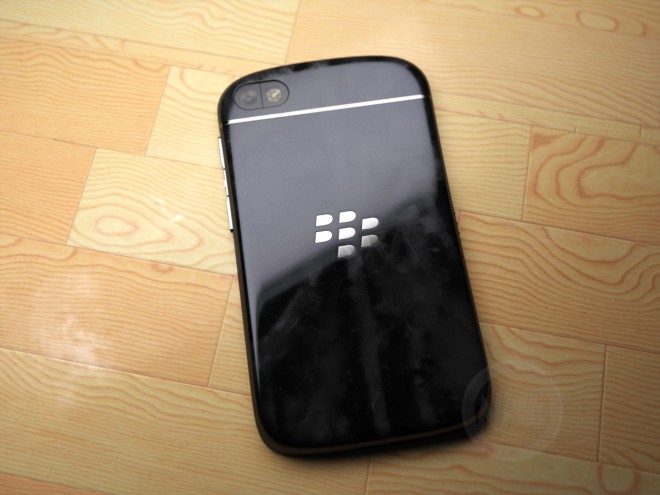