LG Nexus 4 is defined by its black case with glass back and it’s hard to imagine any other color for the Google flagship phone. In November 2012 rumors appeared about a possible white version of the device and now they’re back. UK retailer Carphone Warehouse shortly listed said version on its website and now we have new intel on that. 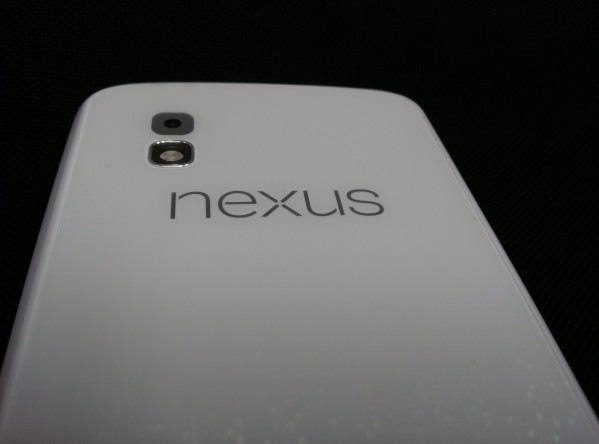 A few days later another company in the UK claimed that they would sell the white Nexus 4 from December, but that didn’t pan out. And now we get the leaked picture below, a sign of things to come… maybe. The thing is that we can’t tell 100% that this is really the white Nexus 4, so take this with a grain of salt. The folks of Phone Arena looked into the matter and the device doesn’t seemed Photoshopped, so that’s out of the way.

By the way, we’re also testing the LG Nexus 4 right now and I have to say we’re seriously underwhelmed by the package it presents. We don’t like the lack of microSD card slot, the lack of bundled headphones, the glass backing and its fragility, the camera is also underwhelming, the phone gets heated fast and benchmarks are low.