ZTE has announced a lot of great smartphones last year and it looks they are going for a great start of 2013. The manufacturer is going to release a new device while the official announcement will come at MWC in February. ZTE has decided to tease the device before actually releasing it. 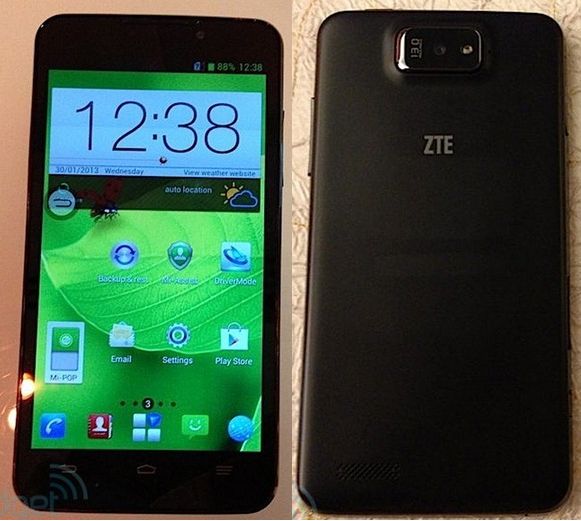 The ZTE Grand Memo is the manufacturer’s latest Android smartphone to be announced next month during MWC. The device packs a powerful configuration but its main highlight has to be the 5.7-inch HD display of 1280 x 720 pixels resolution. The smartphone was uncovered during ZTE’s event in Hong Kong today along with some technical specifications and details. 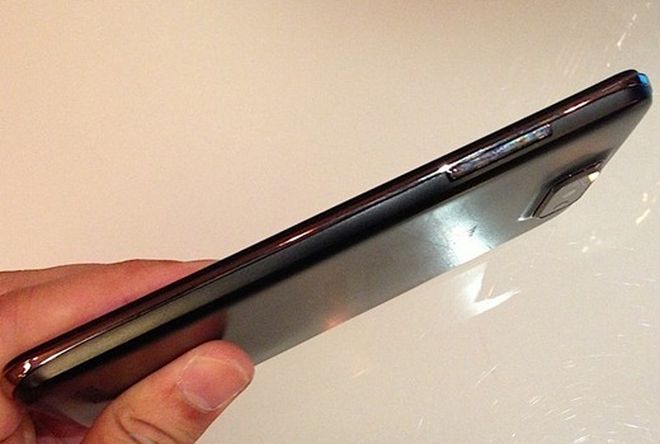 ZTE’s newest smartphone will be powered by a quad-core Snapdragon S4 Pro chipe clocked 200 Mhz above the regular 1.5 Ghz. The body is only 8mm-thick though the device’s actual dimensions will be nothing short than large. The Memo features a 13 MP rear camera and Android 4.1.2 Jelly Bean. It is expected to come with sufficient on-board storage along with a micro SD card slot for expansion. ZTE may also offer LTE support with this model. An official unveiling is expected next month at MWC 2013.