Today, just hours ago Research in Motion held a big event in New York, meant to announce its brand new OS, BlackBerry 10 OS. This platform was shown on two new handsets, the BlackBerry Z10, that we already knew a lot about and the Q10 model, that was previously leaked as the X10. RIM also made a couple of other interesting announcements, including a rebranding. 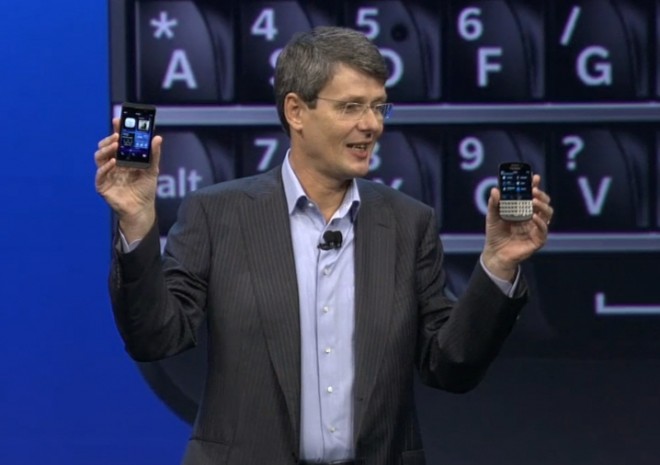 The event today took place in New York and speaking on stage was RIM’s CEO, Thorsten Heins. He expressed his desire for a more connected BlackBerry, one that combines business and personal features, plus provides a great camera, lots of apps and fast networking abilities. The major announcement today was that RIM was rebranded to BlackBerry, so we’ll call the company just “BlackBerry” from today. Their motto is now “One Brand. One Promise”. The first announced product of the day was BlackBerry 10 OS, that will be available with 70.000 apps straight from the get go.

They include the likes of Angry Birds, Twitter, Skype, Facebook and for e-reading we’ve got Amazon’s Kindle. The OS is based on swiping and a side panel for notifications, plus some nifty real time “tiles” for multitasking. The apps will be downloaded from an app store called BlackBerry World, that will also offer music and videos, courtesy of 8 major big movie studios and music industry bigshots. Business users get apps like Linkedin, Cisco, Box and WebX. 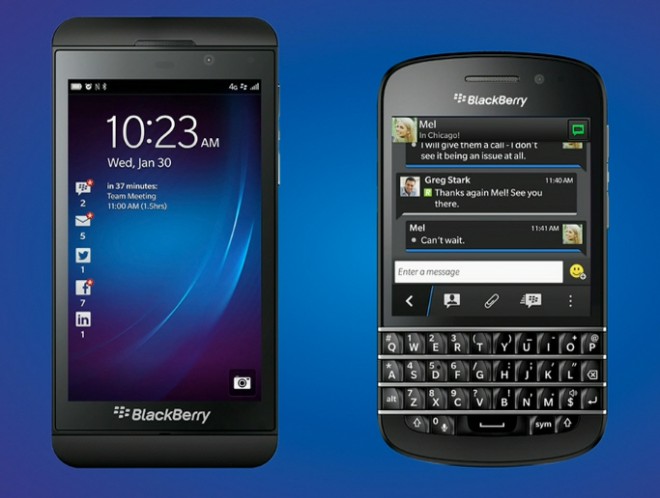 You should probably also know that Angry Birds Star Wars will be offered for free to the first 1.250.000 million downloaders of the game on BB 10 OS. In other news, just like will.i.am has been offered a position at Intel, now Alicia Keys is part of BlackBerry, as a global creative director. She will take the BlackBerry Z10 on a world tour and be the brand’s image. Moving on to the handsets announced today, the BlackBerry Z10 finally became official and we now know for sure it packs a 4.2 inch display with a 1280 x 768 pixel resolution, dual core Krait 1.5 GHz processor and 2 GB of RAM. 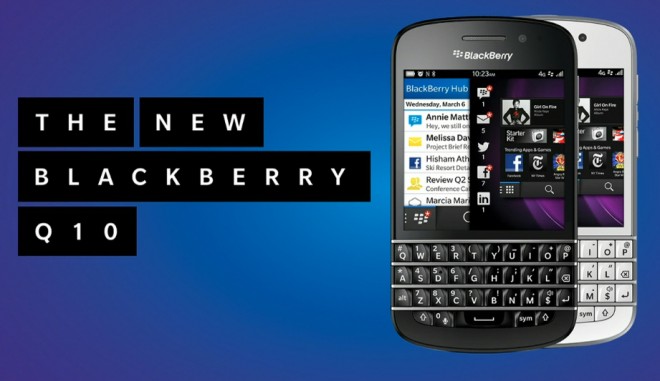 There’s also a HDMI port on board, an 8 megapixel camera and support for 1080p video capture. Other specs include LTE, 16 GB of storage, microSD card slot, WiFI, Bluetooth 4.0 and NFC. And then there’s the Q10 model, previously leaked as the X10 and packing a physical QWERTY keyboard, with a classic BlackBerry design. This smartphone packs an unusual format of display, a square 3.1 inch screen with a 720 x 720 pixel resolution. The BlackBerry Q10 relies on a stainless steel frame and its facade is an edge to edge glass. 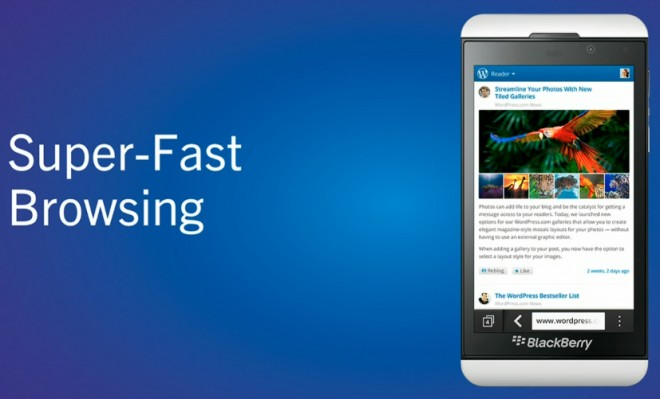 You should also know that this phone features the same processor as the Z10. It’s important to mention that the Z10 will debut tomorrow in the UK, through all major carriers and retailers and it will cost $150 in Canada, on a 3 year contract. In USA you will find it for $200 on a 2 year contract. BlackBerry Q10 is coming in April and a BB 10 OS update was promised for the BlackBerry PlayBook tablet as well.

In case you’re a BlackBerry fan and you want to have a look at today’s event recording, here it is. What do you think of today’s launches? They sure sound great!