Today, BLU decided to announce two new smartphone devices on the US market, more precisely the Life One 2015 edition and the Life 8 XL. What’s interesting about these two new phones is the fact that they’re very accessible being priced below $130.

Life ONE (2015) arrives in the package with a 5-inch IPS HD display, a quad-core Qualcomm Snapdragon 410, 1 GB of RAM memory and 8 GB space of internal storage. There’s a microSD card slot up to 64 GB, a 13-megapixel rear camera with LED flash and a 5-megapixel front-facing sensor perfect for selfie captures. 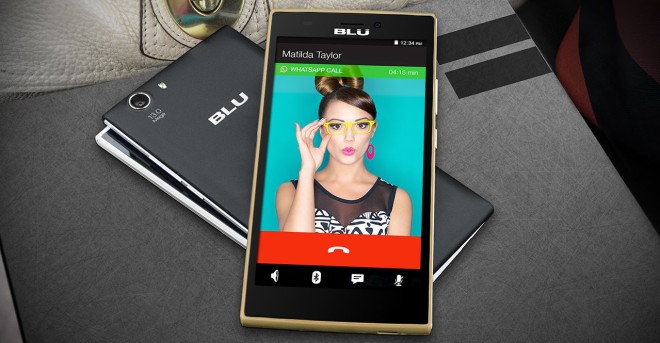 Other specs include a 2.820 mAh battery, dual-SIM support and 4G LTE connectivty with download speeds up to 150 Mbps. BLU Life One 2015 edition will be available through Amazon for just $99.

BLU Life 8 XL is on the other hand, a 5.5 inch phablet with IPS OGS panel that offers a 1280 x 720 pixels resolution. Inside we have an octa-core Mediatek MT6592M processor, 1 GB of RAM, 8 GB space of internal storage and a microSD card slot up to 64 GB. 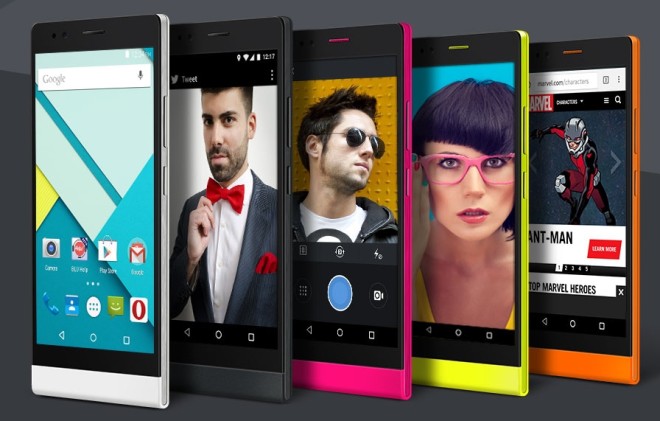 The phone comes with a 2920 mAh battery, dual-SIM support, a 8-megapixel rear camera and a 2-megapixel front-facing sensor. Unlike the Life One 2015, this phablet offers just 3G connectivity. BLU Life 8 XL will cost you just $129. 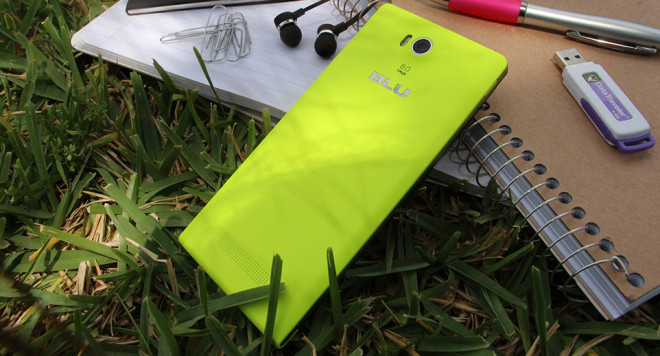