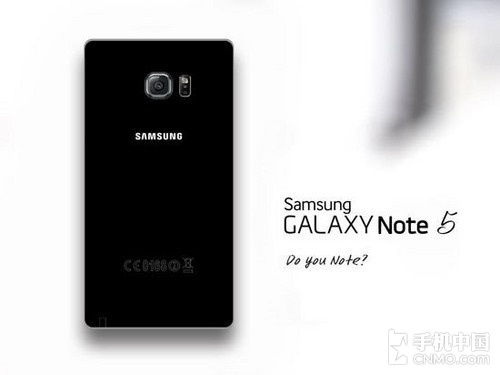 Lately we’ve seen quite a few rumors about the Galaxy Note 5 and the fact that it will integrate a 4K display. Well today we also learn that it will come with an USB Type C port and some other details about that type of connectivity.

Apple is seen as the behind the scenes company that promoted USB Type C into popularity (and basically invented it), although they haven’t adopted it on tablets or phones. The USB 3.1 Type C port said to come to the Galaxy Note 5 has a transmission rate of 10 Gbps, which is twice the transfer speed of the USB 3.0. We should also mention that USB type C brings support for 20 volt 5 amps current output, while USB 3.0 only supports 5 volt 1.8 amp current.

This means that not only the data will travel faster, but also charging will be done faster. Another appeal of this type of connector is the lack of a wrong/right side to insert the plug, just like in the case of Apple’s Lightning. Other rumored feats for the new Note are the Exynos 7422 octa core processor, a new S Pen and a 4100 mAh battery.

Expect an unveiling at IFA 2015 in Berlin in September.