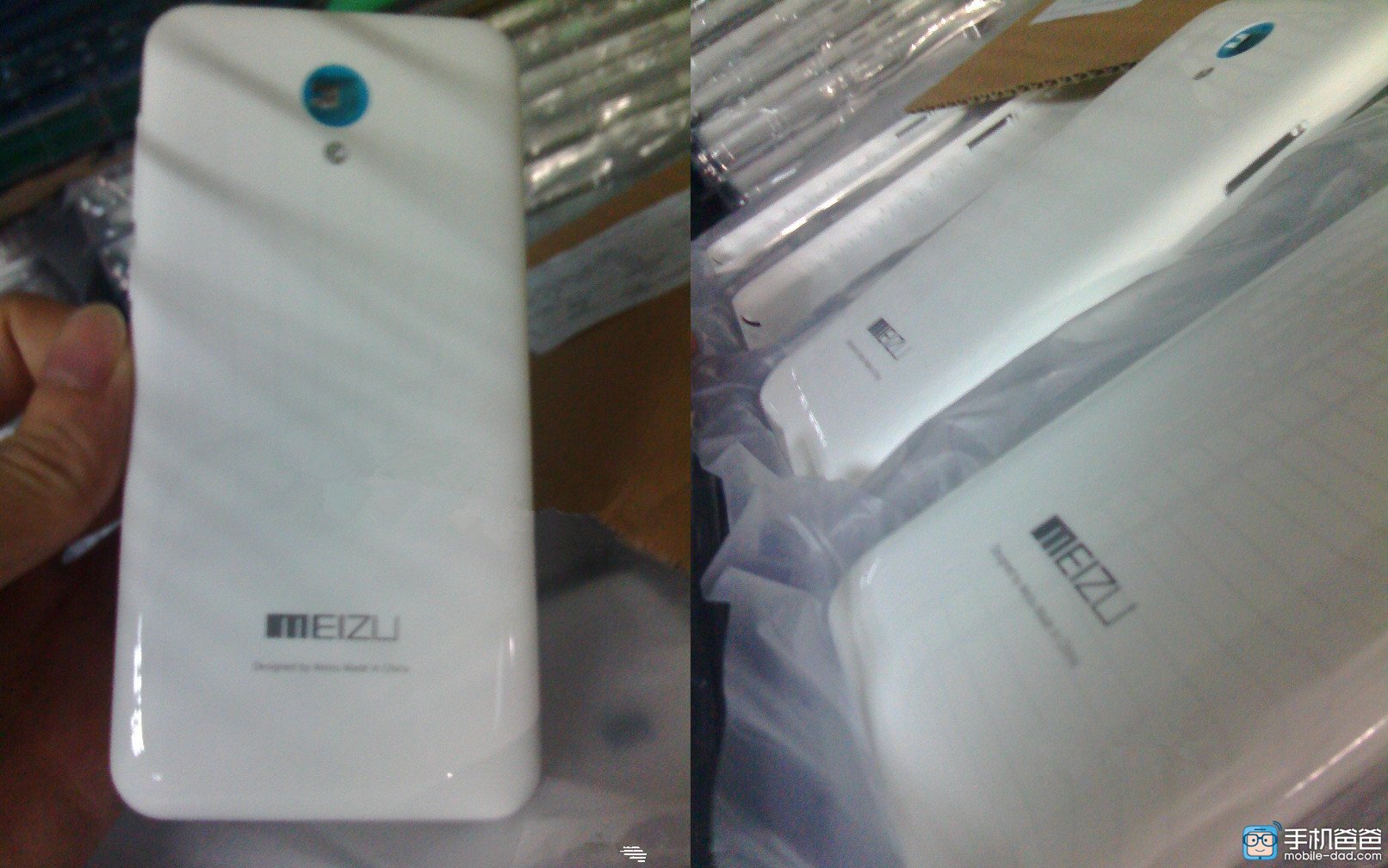 At the very beginning of this month, the Chinese company Meizu announced the launch of Meizu M2 Note, a 5.5 inch phablet that is available on the market for just $130. Today, however, a couple of pictures arrived on the web, let us know that Meizu will also introduce a compact variant of this phablet, device that will be called Meizu M2, or M2 Mini. 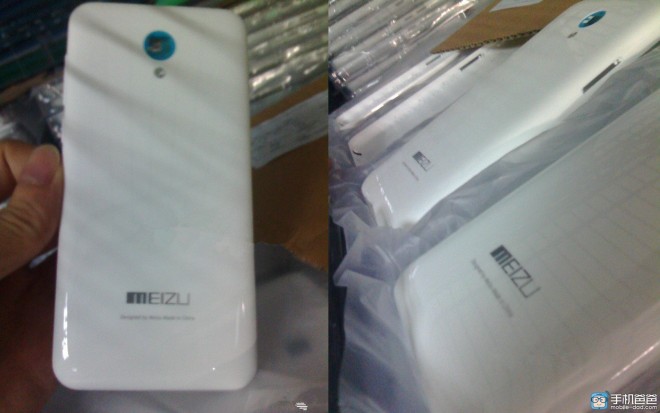 From what you can see, in terms of design, the things are pretty similar, with the polycarbonate glossy back cover on both phones. According to GFXBench, this compact phone will bring a 4.6 inch Full HD display, 2 GB of RAM memory and 32 GB space of internal storage.

In the same time, we’ll get Android 5.1 Lollipop as default operating system with the Meizu’s custom interface applied on top. It remains to see when this new phone will be announced and if its price tag will be lower than $99.