The analysts from J. Gold Associates estimate that we’ll be seeing twice as more business apps on smartphones than on notebooks over the following 3 years. This move will be fueled by the fact that smartphones will be bought more than notebooks in the future.

These results were obtained after analysing the data of a poll that included 340 large and small companies in North America and Western Europe. 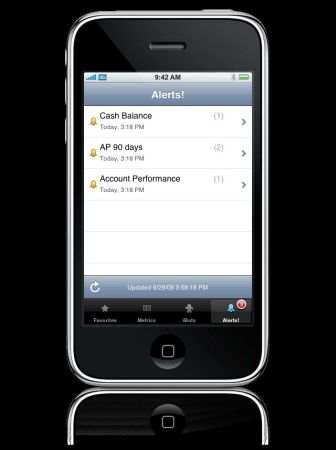 Most great companies plan on deploying apps on smartphones, rather than laptops in the following years, since the features of these mobile devices have gotten better and their performance has been upgraded. The study also showed that RIM and its BlackBerry handsets will keep dominating the business smartphone market over the next three years, unless Apple pulls some magic rabbit from the hat… or Nokia does.