Verizon and Casio have just announced the fresh rugged phone G’zOne Brigade, available starting today. This is a water and shock resistant device, meant for users working in construction industry, public safety and utilities. As you can see, the handset sports a QWERTY keyboard and a pretty interesting and bulky design. 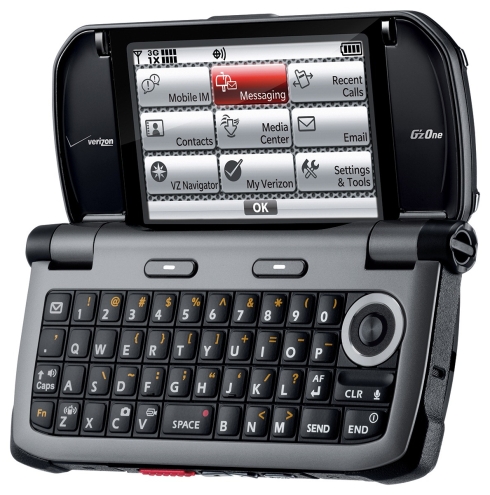 On board of the phone you’ll find a 3.2 megapixel camera with Flash, video capture, LED light and support for Clear Talk technology. The device can take on shock, dust, water, vibration, humidity, salt fog, extreme temperature and solar radiations, according to military standard. There’s also a document viewer included among the specs, compatible with Word documents, Excel spreadsheets, PowerPoint presentations and PDFs.

A microSD card slot will be used for extra space, while there’s also a speakerphone incorporated on the Casio G’zOne Brigade with a front facing stereo speaker. The handset is available online and in Verizon stores for $249.99 with a $50 mail in rebate and a 2 year customer agreement. 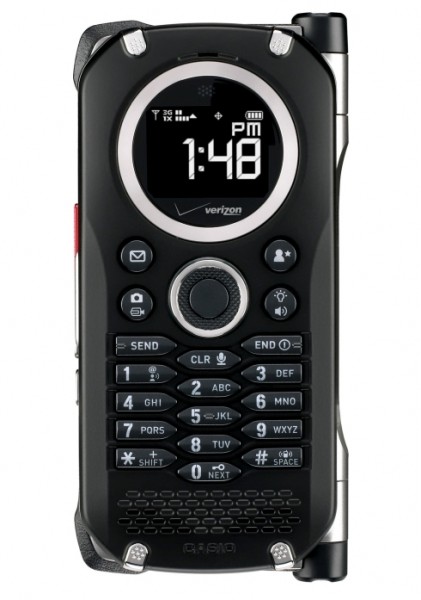 Casio Reveals Android G-Shock Smartphone, One of the Toughest Devices in the World