If you’re into cloned handsets, you’ll love the Fei Yang F052, a BlackBerry Curve 8250 twin made in China. This device uses basically the same big display, full keyboard and rubber trim in its design. The specs of the Shanzhai device are also similar to the ones on the Curve… 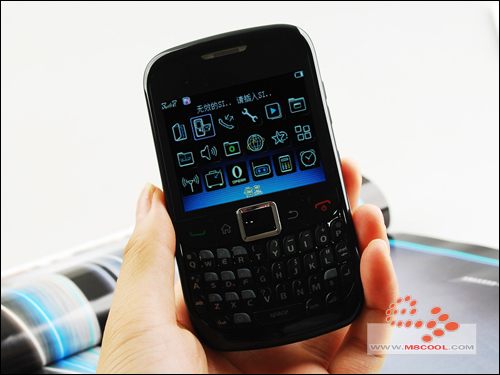 Of course, the Fei Yang F052 is a dual SIM phone with dual standby, packing stereo FM radio, analog TV, a 2.2 inch screen, a 1.3 megapixel camera, WiFi, Java and Bluetooth. Flight mode is also available and there’s even a 2GB memory card bundled with this handset, sold unlocked and usable everywhere on the globe.

This has got to be one of the most detailed phone clones we’ve seen in a while, specially as far as the full QWERTY keyboard is concerned, as well as the 3 multimedia keys on top of the case, for better navigation/access to music features. 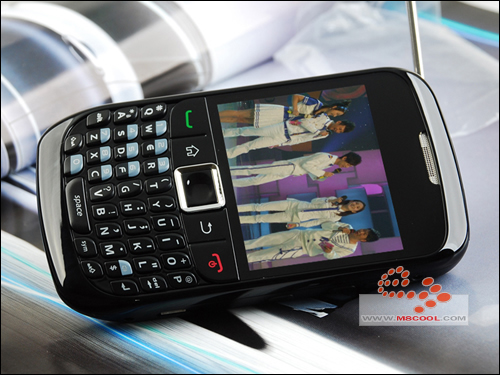 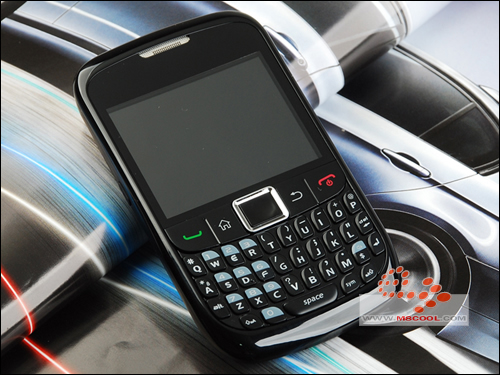