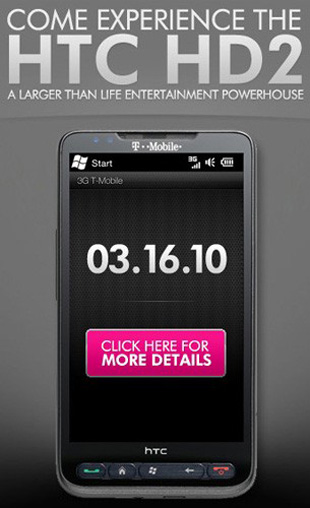 Engadget confirms the information and we’ll be seeing the classic launch party probably, complete with a bunch of celebrities, cocktails maybe, perhaps even a band or two? The tech side of the show will include the HTC HD2 being showcased with all its features, from the beloved 4.3 inch multitouch display, to the 5 megapixel camera or Windows Mobile 6.5.

HD2 has started to lose its appeal since we’ve learned that it won’t support Windows Phone 7, sadly… 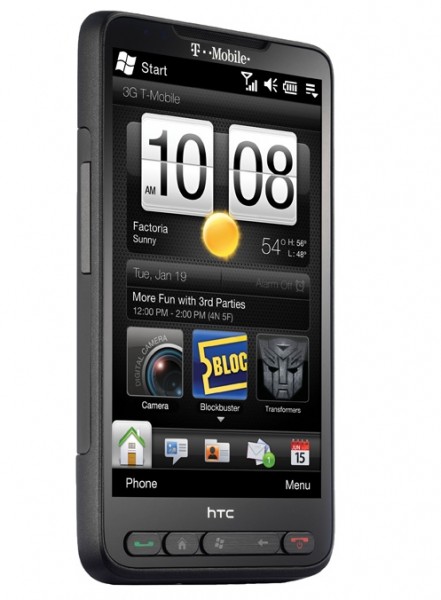