Cellular South, “the nation’s largest privately held wireless communications provider” has just announced plans to offer the HTC Desire handset, one of the best Android smartphones on the market. This is the third handset based on this OS that reaches the carrier’s portofolio. 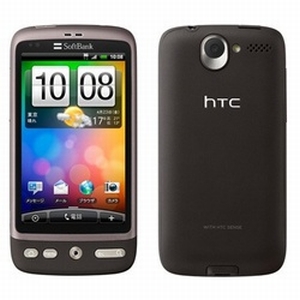 HTC Desire features a 1GHz Qualcomm Snapdragon CPU, Android 2.1 and support for all the major Google apps. It’s basically a Nexus One with a few tweaks, specially as far as the UI and memory are concerned. There’s no final retail price set for the handset, for now, but we know that Desire is coming with the Smartphone Unlimited plan.

For $59.98 a month (for two lines), you get talk minutes, text, web access and e-mail on the Cellular South network.