CES 2010 also included one of Synaptics’ new products, the Fuse concept phone, pictured below and based on some original input/control methods. Aside from the capacitive touch display, the device also supports tilt control, squeeze input and haptics technology. 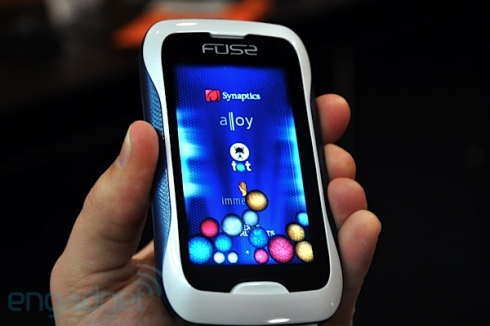 Too bad that Synaptics didn’t bring the finished device to the show, only showing the Fuse without its UI, at least till the MWC 2010 show in February. This is, however, a working prototype, showing the sensors in action through little 3D spheres that roll around the screen, as shown in the image above.

Said spheres can be pushed around and messed with by various input methods. Touch sensitivity on the back side of the phone is certainly working and it seems that the Fuse is mainly aimed at one handed operation. Let’s hope that the final version will correct all issues and bugs. 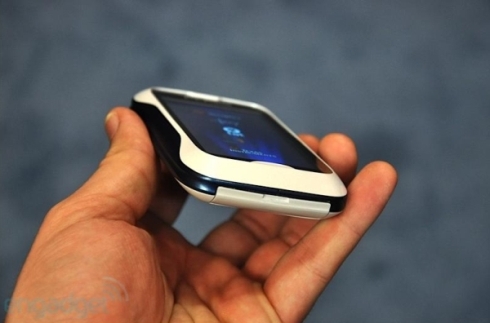 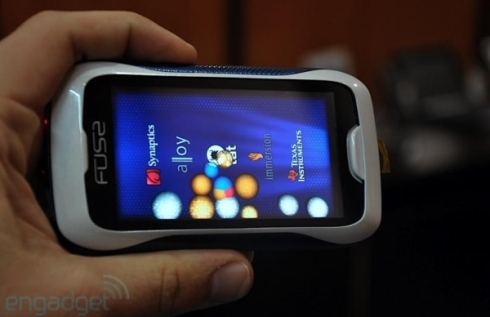