HTC started CES 2012 well today, by announcing a very interesting Windows Phone model, that packs LTE and a very impressive 16 megapixel camera: HTC Titan II. Follow-up to the first 4.7 inch smartphone in the world, Titan II will come to AT&T and give us a taste of their 4G power. No idea on the price tag of this device, although I expect it to be pretty big. 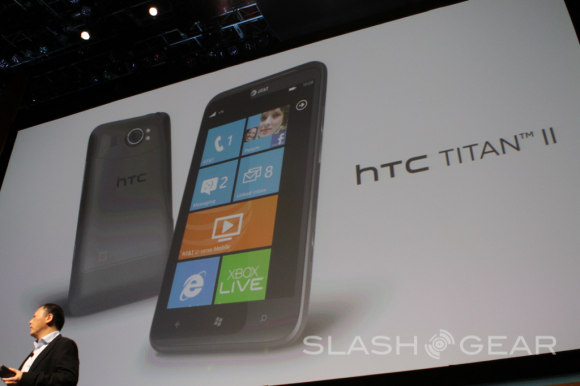 The handset’s camera comes with a dual LED flash and BSI sensor for low light and underwhelming 720p video capture capabilities, although I hope for more out of this sensor. There’s also a 1.3MP front camera involved here and as far as the rest of the specs go, we get a single core 1.5GHz processor, a 1,730 mAh battery and a 4.7 inch display with 480 x 800 pixel resolution. It seems that this is merely a HTC Titan with a stronger camera, better connectivity and maybe some minor design changes.

Now let’s see what price AT&T applies to this Windows Phone device, that I bet will run version Tango of the OS and maybe even support Windows Phone Apollo when it comes… What do you think about it? 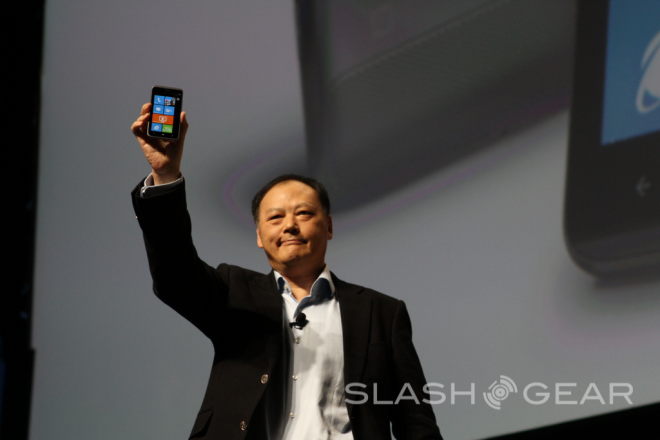