Sony had a conference at CES 2013 just hours ago, making the Xperia Z official finally, after a long period of leaks. Formerly known as the Xperia Yuga and reviewed early by the Russian folks of Mobile Review, this device is Sony’s first 5 inch Full HD handset. You can admire it below and know that Sony also unveiled a model called Xperia ZL, that’s pretty much identical to the Zperia Z, with some design tweaks. 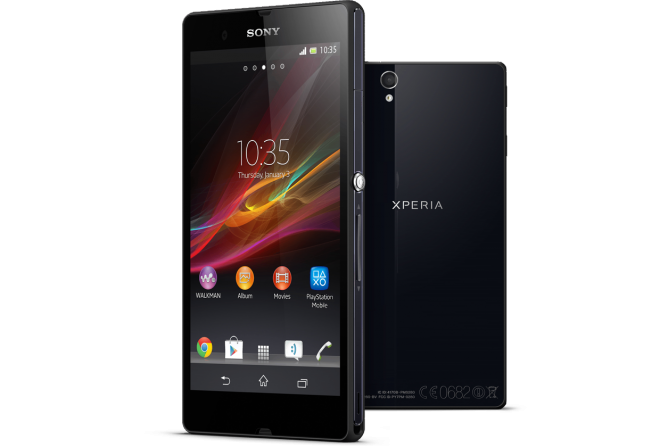 At the back there’s a 13 megapixel camera with autofocus, LED flash, geotagging, face detection, image stabilizer, 1080p 30 fps capture and continuous autofocus. Xperia Z measures 7.9 mm in thickness and weighs 146 grams. Sony Xperia ZL has the front camera repositioned and the width of the bezel around the screen smaller. The rest of the specs is exactly the same. No prices yet for both models. 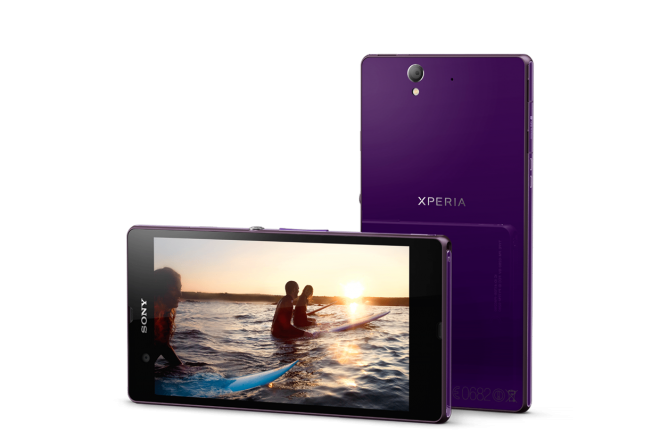 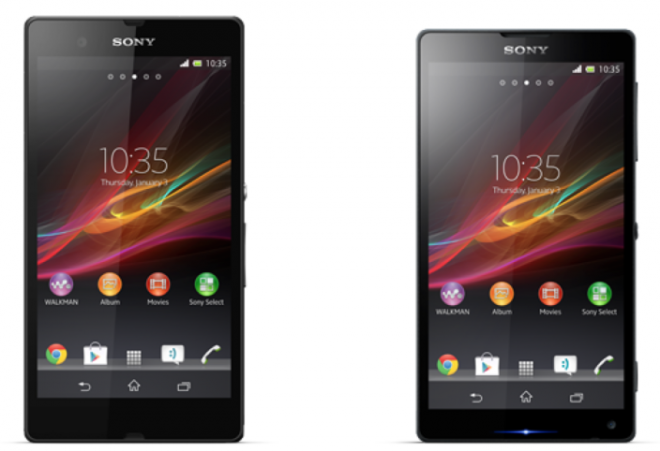