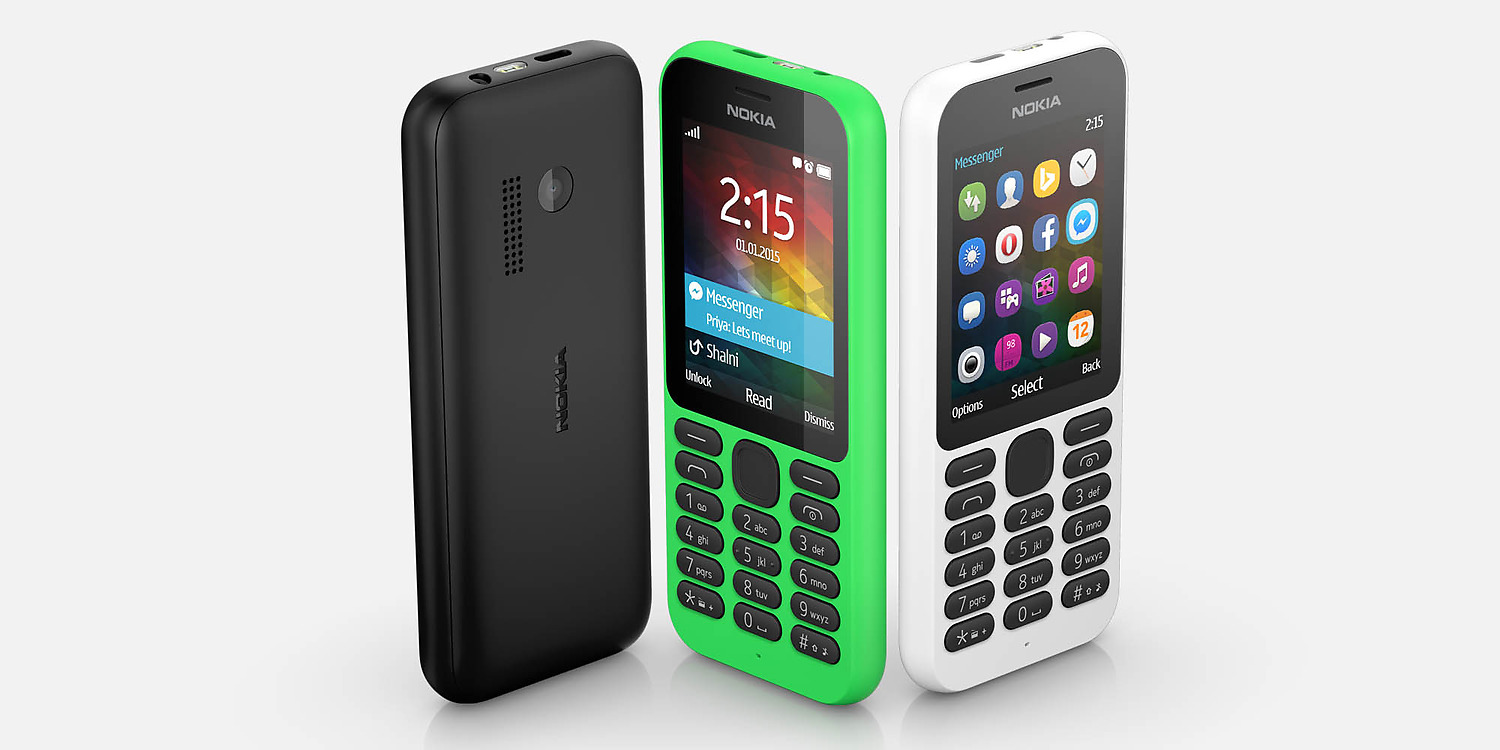 Today at CES 2015, Microsoft announced a new feature-phone called Nokia 215, device designed for the emerging markets mostly. This phone costs just $29 and brings in the package a 2.4 inch panel and a battery that promises up to 29 days of lifetime  in standby mode. 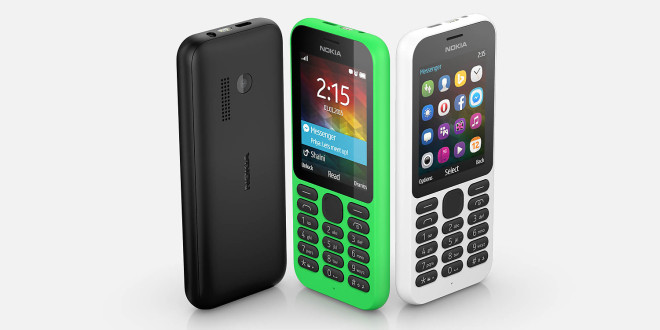 Microsoft also said that Nokia 215 is the most afordable internet device from the entry-level range available right now on the market, with the mention that we get just 2G connectivity. Among other specs we have a microSD card slot, Radio FM and a lantern. 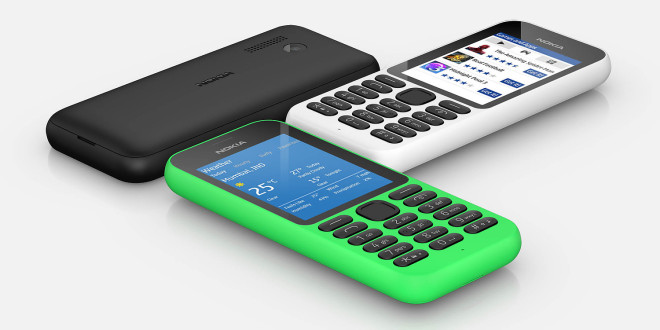 Nokia 215 will be available in both single-SIM and dual-SIM variant. As a special bonus, Microsoft already installed on the phone some apps like Facebook, Twitter and Bing Search.