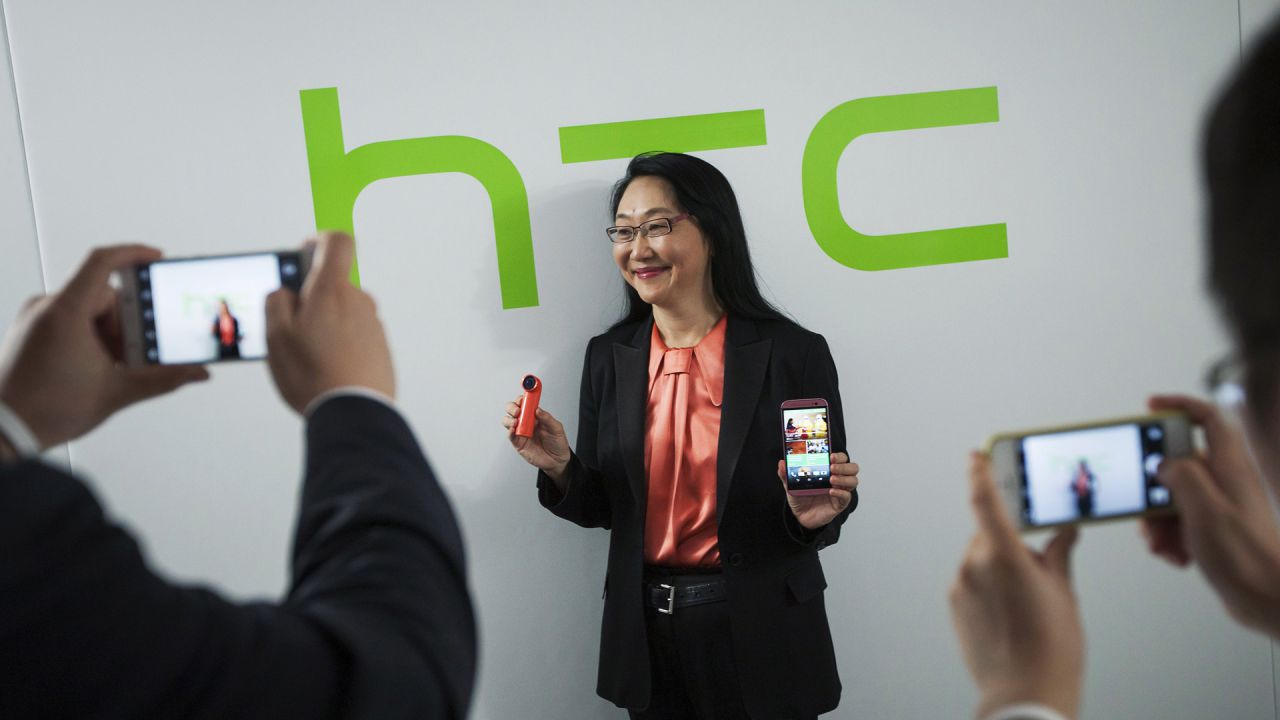 For HTC, 2015 was a pretty rough year, company that arrived on the market with a flagship device that looks pretty much the same as the one from 2014. Also, because to some hardware problems, HTC One M9 failed to impress the customers. However, thanks to some new smartphones like One A9 and One X9, HTC might see some light at the end of the tunnel. 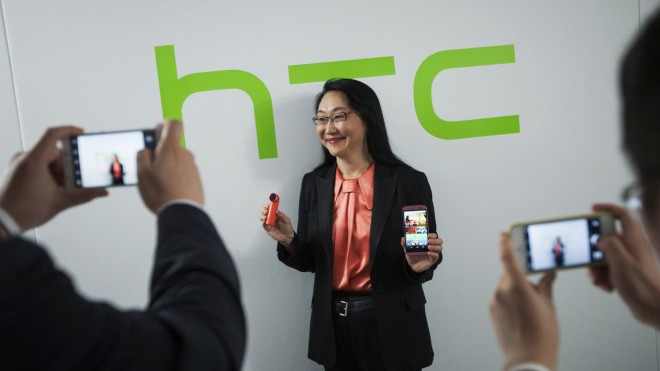 Through a new report, company’s CEO Cher Wang said that HTC will never disappear but will continue to have a presence in the market. In the same time we get to know that for 2016, HTC plans to launch more flagship devices in order to target niche markets.

Of course, HTC will keep develop low-end and mid-range smartphones, products designed for emergent markets. Beside smartphones, the Taiwanese company will put a focus on the virtual reality technology too, as their first VR headset called HTC Vive will be available to pre-order starting February 2016, and available in stores starting April next year.

Apparently, HTC also plans to bring its first smart band on the market in 1Q16, product developed in partnership with Under Armour brand. If 2016 will be a great year for HTC, remains to see..