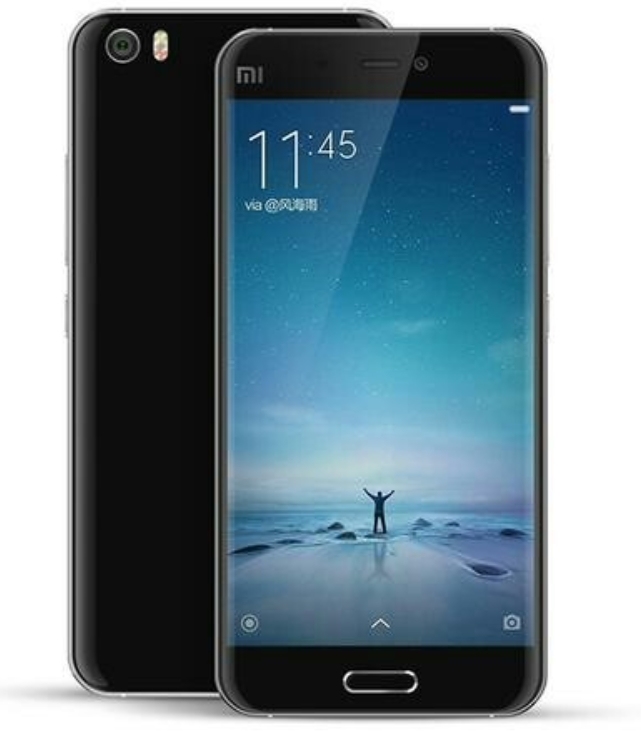 Xiaomi Mi 5 will be one of the first devices with Qualcomm’s new processor called Snapdragon 820 on the-board, a quad-core 64-bit CPU. Even if the official announcement date for this upcoming flagship is unknown for the moment, today we have the chance to take a closer look on a couple of leaked press pictures with the Xiaomi new flagship.

This time we see the phone in four different color variants: black, pink, gold and of course white. According to some previous leaks, Xiaomi Mi 5 will bring a 5.2-inch panel (Full HD or Quad HD), a Snapdragon 820 processor, an Adreno 530 GPU and 4 GB of RAM memory. 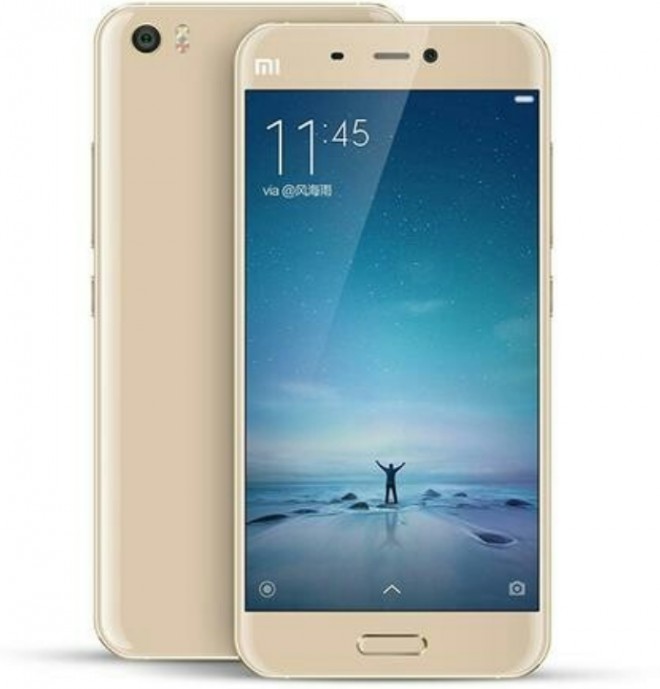 On the storage side, it seems that Xiaomi Mi 5 will arrive in variants with 16 or 64 GB space of internal storage. Other specs are represented by the 16-megapixel rear camera with dual-tone flash, by the 8-megapixel front-facing sensor and by the home button that will act as a fingerprint scanner. Some voices suggest a $387 price tag for the 16 GB variant once launched. 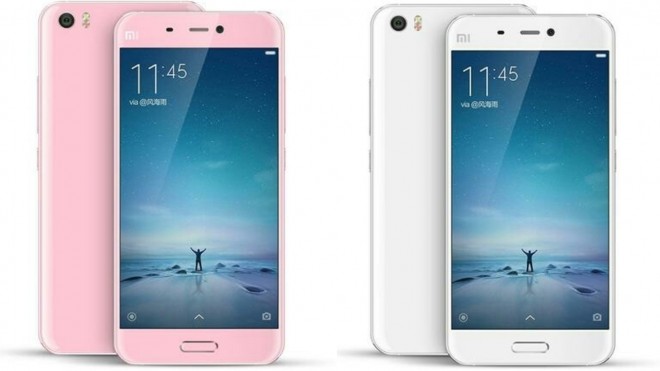