The last hurdle in the path of Google’s purchase of Motorola was China’s approval. The US and European regulators have already given their blessing and the Chinese ones also agreed to the transaction that involves $12.5 billion. The integration of the companies will take a while longer, though. 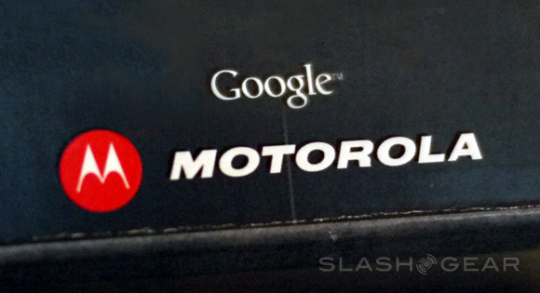 China had a condition for this approval: Google has to keep Android an open source OS for the next 5 years. Android’s open source nature is the reason why so many companies adopt it and customize it according to their needs. Manufacturers, developers and end users appreciate this platform because of its open source nature. Google committed to the Chinese condition, which was expected. The only thing that makes us wonder how open exactly is Android is the Honeycomb source code being kept under lock for 8 months.

In November last year, the source code was released with Android 4.0 ICS, that can be adapted to tablets and smartphones easily. Keep in mind that the reason why Honeycomb wasn’t available straight away is that Google didn’t want it to reach phones in a malformed version. China has all the reasons to be interested in Android, since it’s a platform that arrives on many of its low end devices that ship all over the world and generates serious profit.