Back when we reviewed the Sony Xperia S handset we’ve shown you its unboxing first, that revealed a box with the Android 4.0 Ice Cream Sandwich symbol on it and a promise of an update. Now, Sony finally announced when we’ll be getting the much coveted update on the handset: in June. 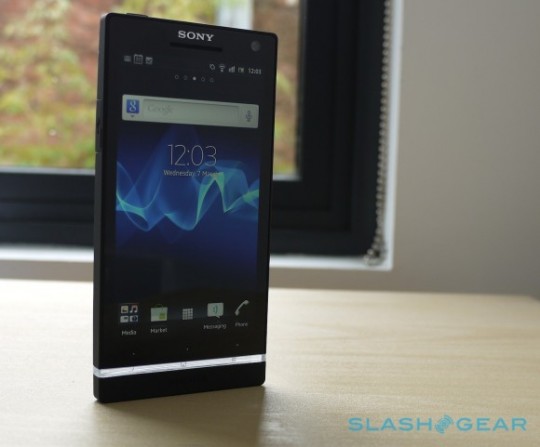 The Xperia S is a pretty hot phone with a 4.3 inch HD display, great pixel density and a 1.5 GHz dual core processor and 12 megapixel camera. It’ll get the latest Android release next month, which is certainly fit for a flagship. Everyone was surprised when Sony announced its first own phones without SE branding and they lacked Android 4.0. Now, that problem will be fixed and Android 4.0 should bring improved stability, better multitasking, better battery and camera UI.

My objections for the Xperia S were the long time it took for pics to load in the gallery and the poor focusing abilities when trying to capture video. Hopefully they will be solved through the Android 4.0 update. Also, it will be nice to see how Sony customized the Ice Cream Sandwich experience this time.