China Unicom’s representatives have recently claimed that they’re in talks with Apple, regarding the launch of the popular iPhone on the largest market in the world. No agreement has been reached just yet and for now, Apple refuses to comment on the matter. 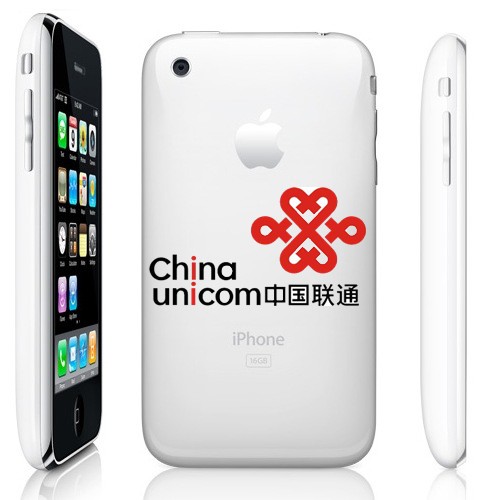 We remind you that Apple hasn’t yet started to sell the iPhone in China, although it’s one of the main cash cows of the Cupertino giant, generating 19% of the company’s revenue in the last quarter. Ever since 2007, the iPhone maker has been trying to reach the Chinese market, first via China Mobile, but there were issues regarding the revenue sharing, so it all fell apart.

China Mobile is the country’s largest mobile carrier, while China Unicom follows it, with about 140 million subscribers, so it’s still a profitable segment of customers. Will China Telecom also get into this affair, making it a trio of potential iPhone carriers for the Chinese market?