Although some of you may consider Samsung’s Blue Earth handset, unveiled back in February a pioneer of its kind, since it uses solar power and packs a touchscreen, there’s another player on the green & mobile market. Safaricom, Kenya’s top mobile phone company recently started the release process of a solar powered mobile phone. 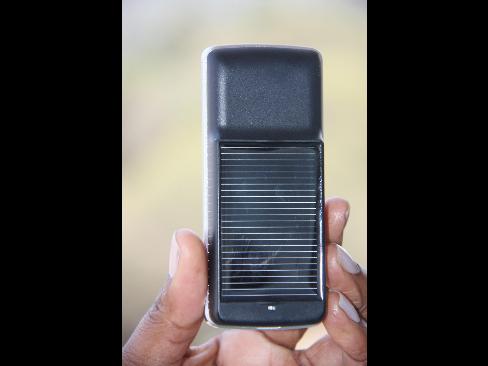 The device was manufactured in partnership with ZTE Corp, a Chinese telecom company and it’s made from recycled materials. Also, we learn that the cellphone incorporates solar panels that charge the device, a very useful feat for the African communities that lack electrical power.

Strangely enough, Kenya has 17.6 million mobile phone users, while a little over 1.3 million people benefit from the advantages of electricity, so the numbers don’t quite add up. People often have to take their phones to stores and bigger settlements in order to charge them so a solar powered phone will solve all problems.