China Unicom is the second largest carrier in China, so it doesn’t surprise us that the company is getting ready to launch the iPhone 4 in September. Also, they’ll start selling the iPad 3G exclusively, but there’s no launch date attached to this piece of news for now. 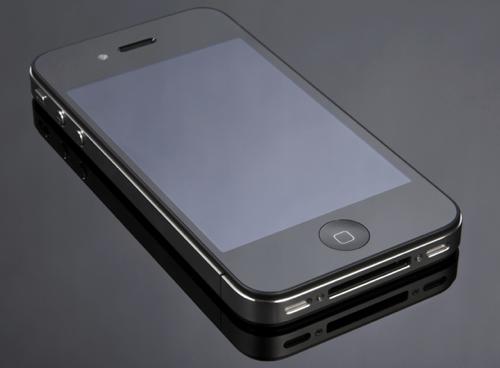 Back to the iPhone 4, the phone will debut in China in early September, which is a pretty speedy evolution, considering the WiFi-enabled iPhone 3GS took off last week, also courtesy of China Unicom. The launch of the iPhone 4 and iPad on the Chinese market marks the debut of the Micro SIM technology in the country.

China Unicom has scored a deal with Apple, making it the only distributor of the iPad locally, although the carrier might only sell the 3G version of the tablet. 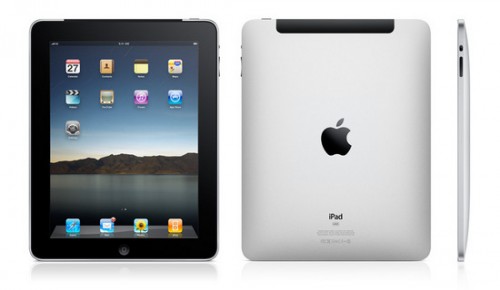