Verizon has just managed to leak its entire Fall 2010 roadmap, including tons of goodies for all public segments. We’ve got cheap texting phones for youngsters, smartphones with global roaming support and even some nifty tablets. The list starts with September, when the World Edition of Motorola Droid 2 will debut.

Also in September, Verizon will launch the Motorola Citrus WX445 Android phone, an affordable product for youngsters. Other launches in the same time frame include the debut of LG Octane VN530 (touchscreen feature phone), LG VN270 (Cosmos replacement), Pantech Crux and ZTE Salute. The latter two will be basic entry level models and on the netbook side, Verizon will launch the Dell Vostro V13 and HP Pavilion DM1-2010 models in September. 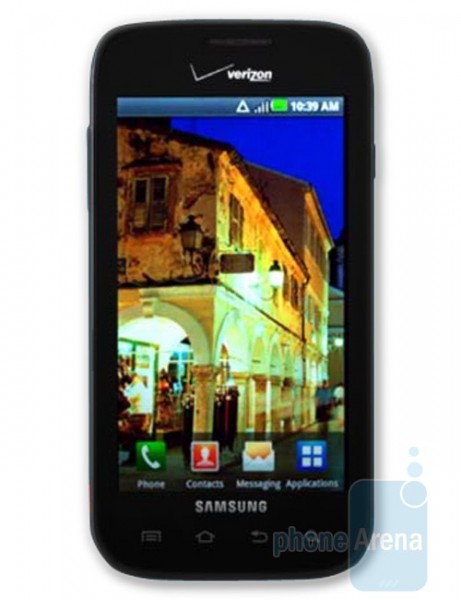 October starts with the possible launch of RIM BlackBerry Storm 3 9570, a handset that will run BlackBerry OS 6 and feature a Sure Press touchscreen display. Samsung Fascinate (pictured above) will come in the same time period, as the Verizon version of Galaxy S, followed by the mid end Android handset Samsung Continuum I400 and the low end Samsung Gem I100 (QWERTY + Android).

Motorola XT610 will debut this Fall as well, with a screen size similar to the one of Droid X, but lower end specs (2.3 or 5MP camera and slower CPU). Moto A957 (aka Sick aka Droid Pro) is also set for launch in October, as rumors claim and it’ll be accompanied by Palm Pre 2 and Casio Ravine, which is PTT rugged material.

November is all about tablets, one made by Samsung (I800) and one made by Motorola (Z600 aka Stingray), plus an appealing HTC smartphone, Merge. The latter packs a 10 megapixel camera, runs Android and features a CPU faster than 1 GHz. It’s going to be quite a profitable Fall season for VZ, right?