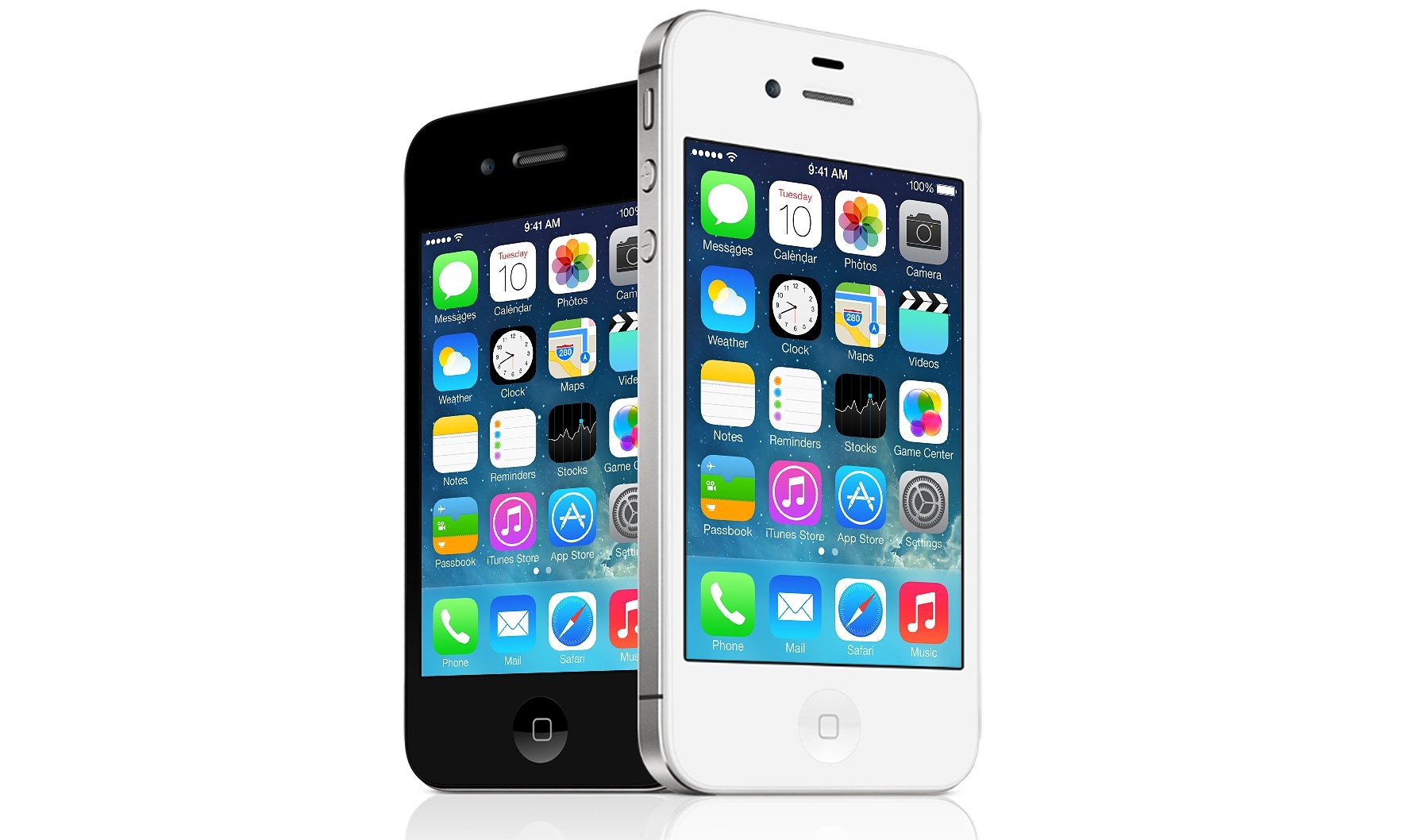 Two years ago we found out through a Chinese publication about a pretty unusual fact even for that time. More precisely, Chinese authorities discovered at that time the fact that some smart entrepreneurs managed to build full-working iPhone using subassemblies bought on the internet. 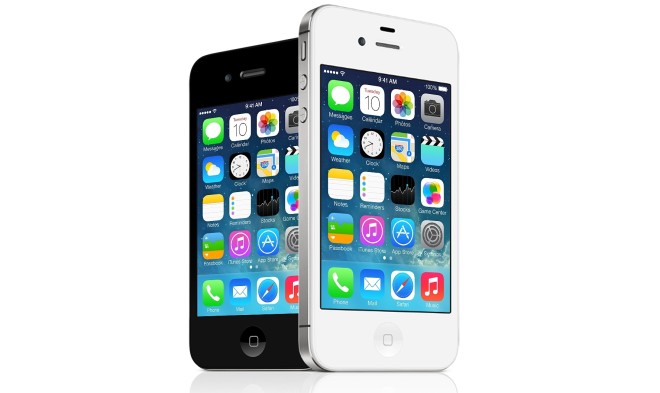 What comes like a sequel to the news from 2 years ago is the article found in a local Chinese paper that unveils the fact that Chinese authorities recently seized 30x iPhone 4s counterfeit phones, devices that were being sold in a local supermarket from Tongzhou Liyuan area. We get to know that the people responsable with this matter were fined with $16.300.

Even if the leadership of this local store said that the phones sold were truly genuine and new, the authorities found out that the devices were built from scratch using unoriginal components. However the box where these phones were placed, was the real deal with genuine charged and headphones.

Another thing that fooled a lot of customers, was the fact that all these iPhone 4s devices were running iOS 8 and not some Android version with iOS theme on-top. A thing that Chinese are shows now, is that everything is possible, even copying an iPhone device with iOS on board.