Home Android Huawei P8 Unboxing: Huawei 2015 Flagship Taken Out of the Most Beautiful... 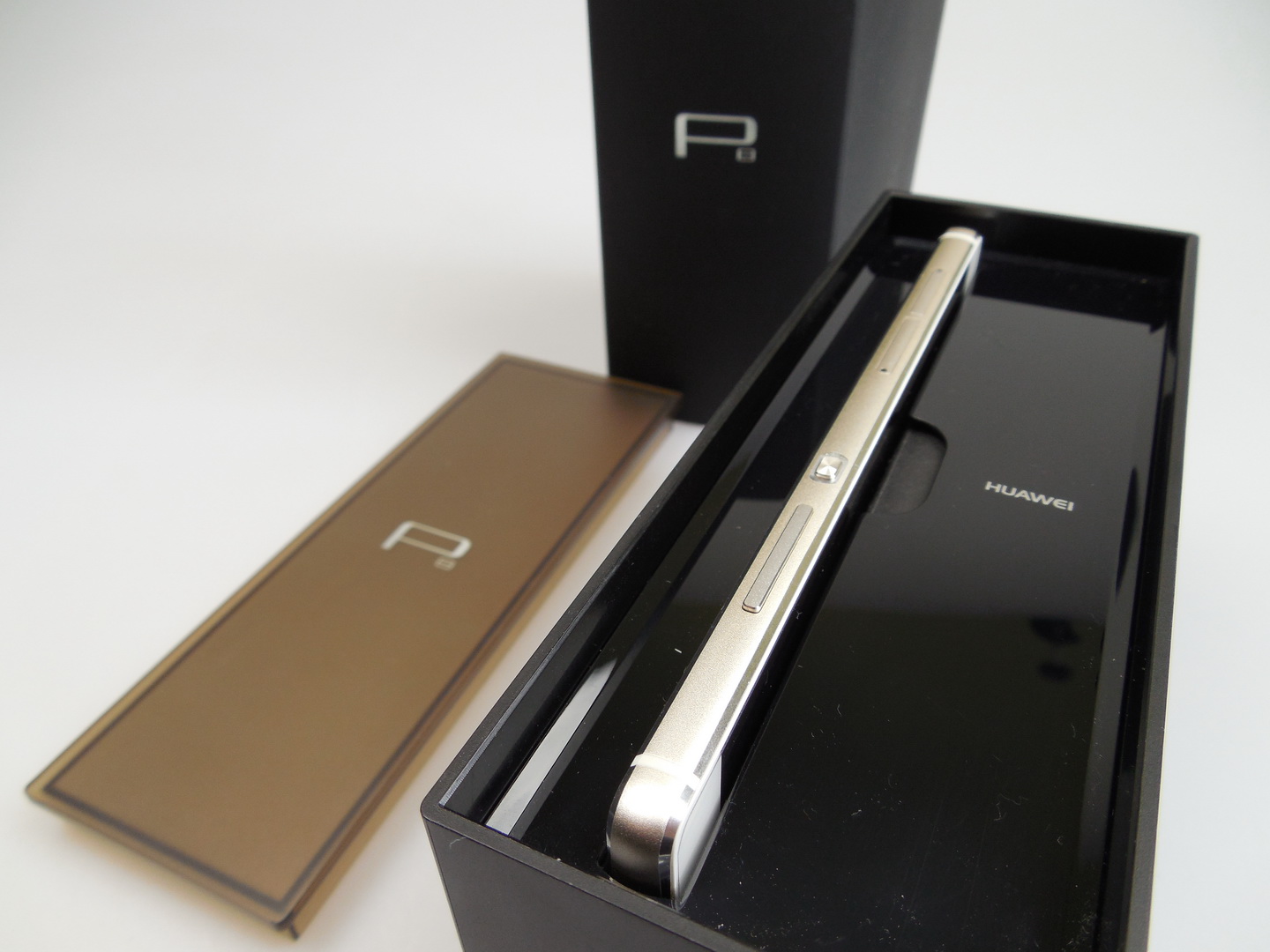 The Huawei P8 is the Chinese company’s flagship for the year 2015, a model that was unveiled in London on April 15th and it has already arrived on our test table. Well, the unboxing goes down below and boy, is this package beautiful or what? 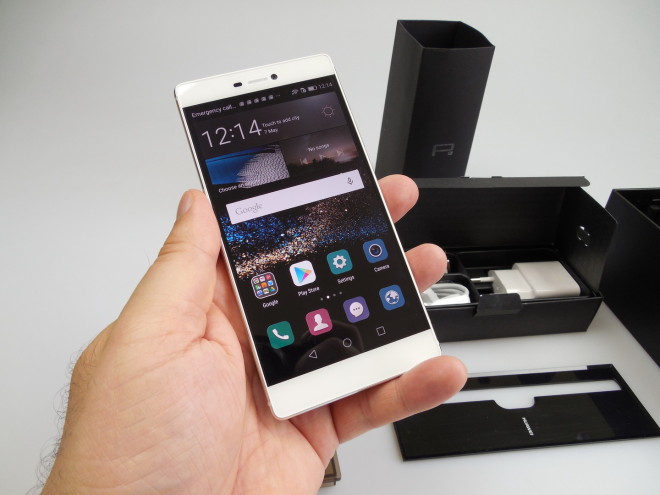 This device comes inside a very compact box, that feels like the package of a perfume or another precious gift. As you can see, Huawei has given up on the Ascend branding and the P8 is priced at 499 euros, in its basic version, with 16 GB of storage. This version also has a HiSilicon Kirin 930 processor, while the premium version has 64 GB of storage and a Kirin 936 CPU. 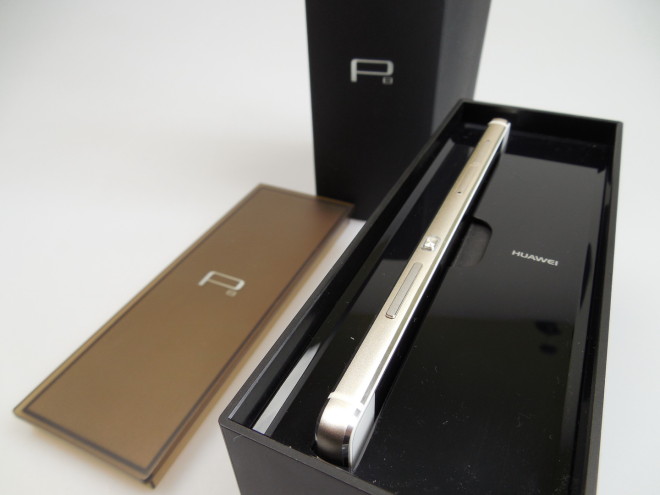 Inside the box we find the SIM key, USB cable, headphones that feel a bit like the Earpods, as well as a charger. The handset measures 6.4 mm in thickness and adopts a metallic unibody design, with some very narrow screen edges. Our test version comes in champagne gold and it weighs 144 grams. Its specs include a 5.2 inch Full HD screen with an IPS LCD panel, as well as 3 GB of RAM, LTE and a 13 MP back camera with OIS and Sony RGBW sensor. 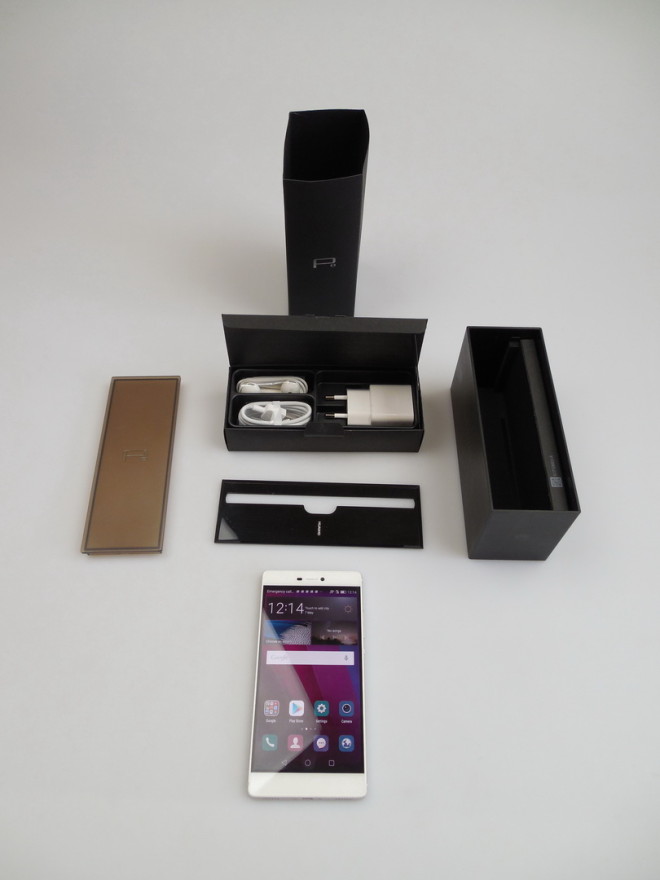 There’s an 8 MP front shooter here, a 2680 mAh battery and the OS of choice is Android 5.0.2 with Emotion UI 3.1 on top. This is a dual SIM model by the way. Quick charging is also enabled and we’re already testing this gizmo, so we’ll be back in a few days with details.