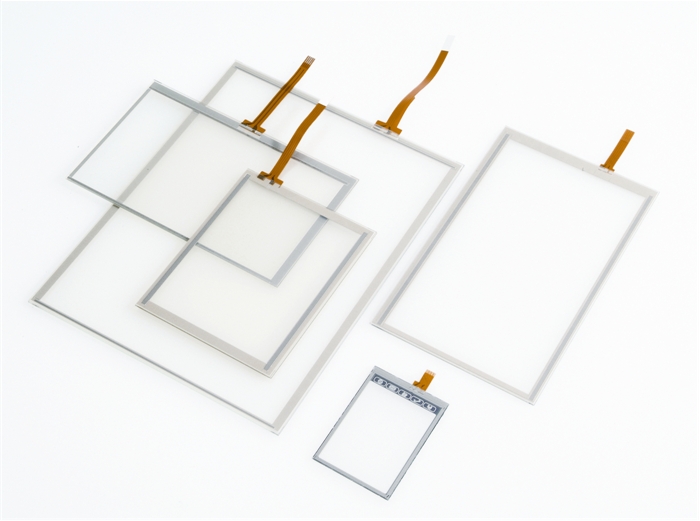 Laibao, a Chinese company founded back in July 1992 that is currently a leading developed and manufacturer of up-stream materials for small-medium flat panels (FPD), announced its intention to extend the production from glass-based touch panels to film-based ones in 2015, products designed for smartphones. 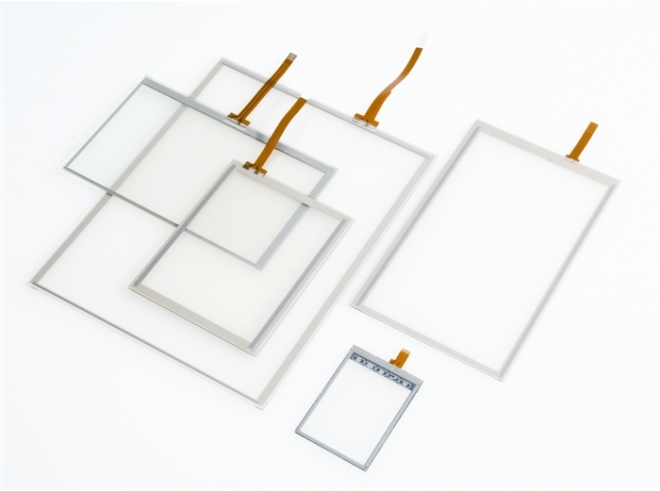 As you may know, Laibao produced at first 2-glass sheet touch panel for smartphones and at the end of 2013, they also introduced on the market OGS touch panels for notebooks. At the moment, the company is shipping about 600.000 OGS notebook touch panels and is expecting that the yield rate to raise from 80% to 90% until the end of this year.