Microsoft is trying to make both Windows and Windows Phone more appealing to device makers, but cutting license deals with good prices and offering similar goodies to a variety of companies. That’s what probably drew Chinese firm NEO to the WP8 area. 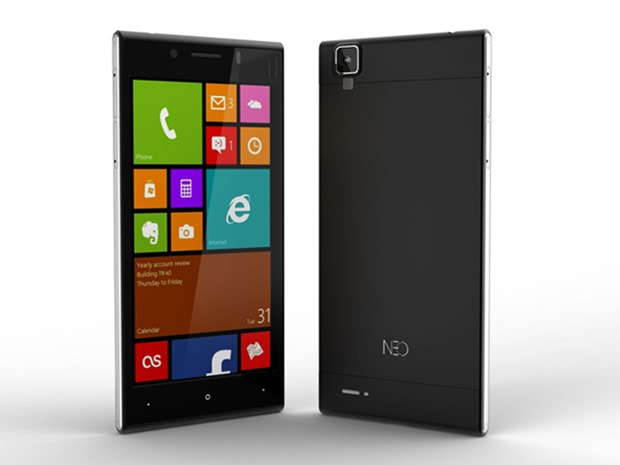 NEO is a firm from Shenzhen, who seems interested in making the NEO M1 model with Windows Phone. They posted renders of this device with this OS on their official forums, so it’s a legit image. The NEO M1 comes with a 5 inch HD display, 1 GB of RAM, 8 GB of storage and a 13 megapixel Sony camera.

It has an ultraslim metal body, a 2000 mAh battery and inside we find a quad core 1.3 GHz MediaTek MT6582 processor. Keep in mind that similar speculations and leaks have happened in the past and forums tend to have their overenthusiastic people and trolls, so nothing has been signed just yet… One thing is for sure: Windows Phone needs variety and more players than Nokia.