We take this info with the biggest grain of salt, but it appears that a “Microsoft employee” has unveiled some of the features of Windows Phone 8.2. A Reddit user has made the unveiling, after claiming he has been a long time employee at MS. 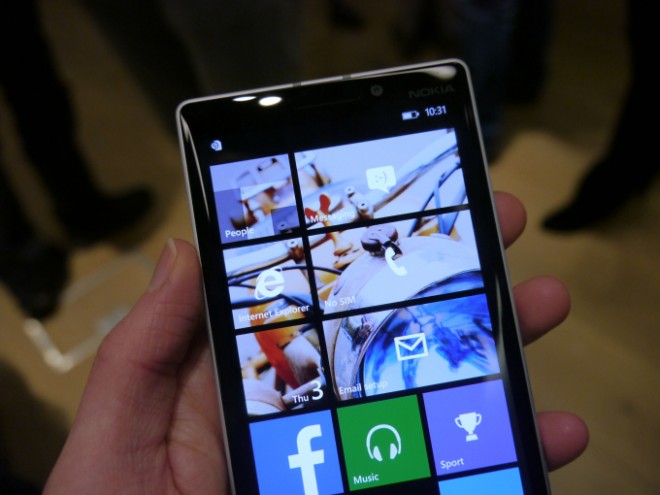 We’ve just seen Windows Phone 8.1 announced last week, so we’ve got a long way to go till the next version is out. The Reddit thread has been deleted in the meantime, but it said that WP 8.2 would bring video calling support for apps other than Skype. There will also be a feature that allows close friends and family of a user to send texts getting past the Do Not Disturb mode.

Important contacts will get past this mode if they call three times. The default messaging app on WP could be changed on the next version of Windows Phone, with the app that the user prefers. Finally, Facebook will be removed from the Messaging Hub as a default option. Microsoft is also said to have a plan about bridging the gap between Google Search and Bing.

The WP 8.2 update is expected sometime in the next 8 to 10 months. What do you make of this leak?