Home Technology The Chinese Group Jingdong Prepares The Launch Of A Borderless Smartphone In... 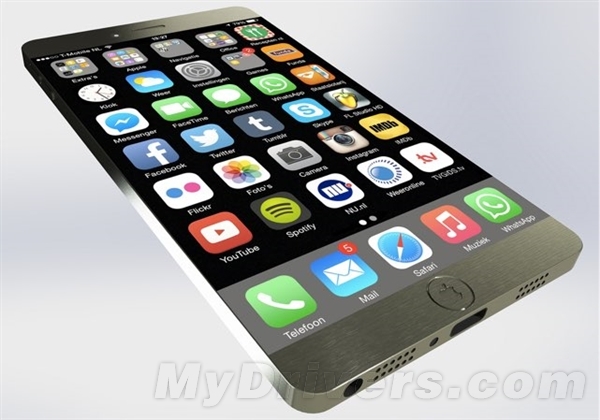 If you consider that the Sharp Aquos Crystal doesn’t define very well the edge-to-edge term, then you’ll have to wait just one more month until on the market will be released a new borderless smartphone.

Through some sources from China, we get to know that the Jingdong Group, the company that holds the JD.com (Jingdong Mall) online shopping platform prepares the launch of a new device with an edge-to-edge display for December. According to Wang Xiaosong, the vice-president of the company, this phone will bring a 5.3-inch panel.

He also told to the press that this smartphone won’t be produced by Jingdong, but that the company had something to say from the design point of view and of the price that will arrive on the market. There’s also a affirmation that suggest the fact that the phone will be a little narrower compared to iPhone 4s.