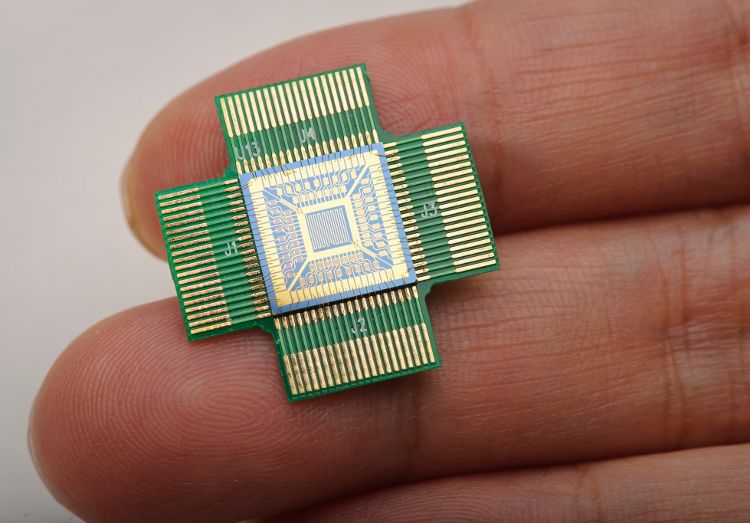 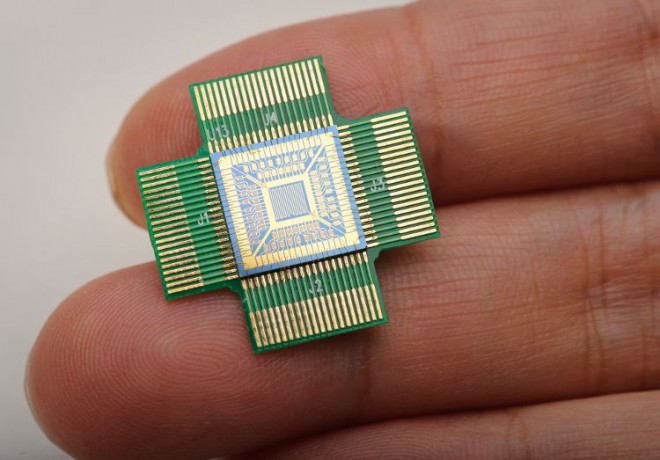 Samsung’s share is expected to decline from 23% to 15%, says IHS Inc. Chinese OEMs registered an increase in the share of revenues from sensors sold to the smartphone market over the past year. The increase will continue from 20% to 38% in 2019. Samsung’s dropping share is due to the falling unit shipments and the Apple competition. The increase of other companies is expected in the meantime, as Xiaomi is slated to order the biggest number of sensors in 2019.

China seems to be ideal environment for sensor suppliers to act and differentiate their models with new features. More and more sensors are popping up, either with medical or fitness use, plus a variety of gesture and control methods. Sometimes, though less is more and some companies are dropping that sensor run in favour of a chipset race.