From China we have what have now reached the top smartphone manufacturers chart, with manufacturers like ZTE, Huawei and Xiaomi. The latter is also known for making one of the most popular custom versions of Android for their devices and ported to a lot of other smartphones. 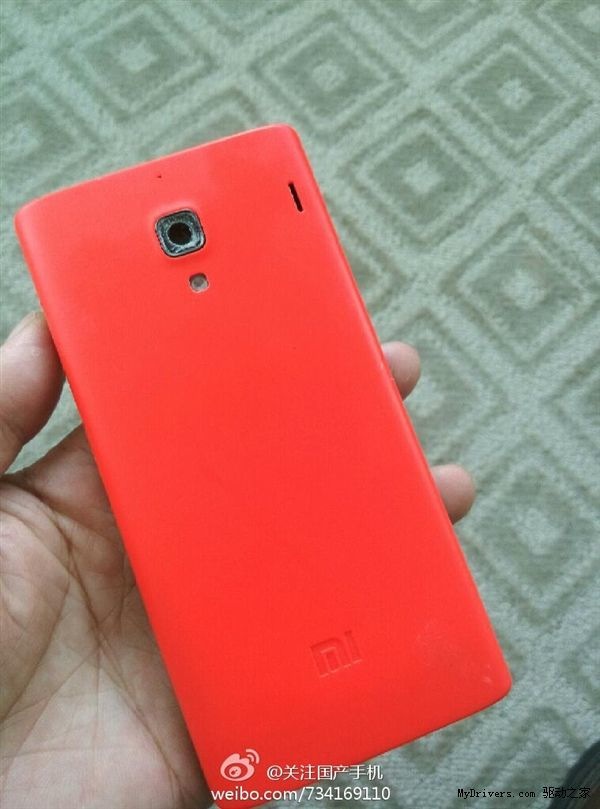 Xiaomi has lately become very active on the market with some highly appreciated devices like the MI-1 and MI-2 smartphones that besides are very affordable. With most manufacturers announcing their flagship devices during MWC, and all of these support full HD 1080p displays and quad-core configurations, Xiaomi is expected to follow in their footsteps and launch its newest device supporting powerful hardware.

Certain sources talk about Xiaomi getting ready to reveal the quad-core phone that could use a Mediatek MT6589 chip. The smartphone is known by the Chinese media as the ‘Red rice” (hong mi) – cause of its bright red shell, and it could have a  4.7-inch display of yet unknown resolution. Rumors talk about another more expensive variant that could use a more powerful quad-core chip, maybe from Qualcomm.