LTE is a big deal nowadays and Ericsson is already looking at 5G demos, so we’re already getting accustomed to 4G as part of daily routine. LG is at the forefront of all mobile technologies, since they jumped first on the dual core bandwagon, then quad core, they supported NFC and also LTE. And today it pays off as the company announced over 10 million LTE phone sold. 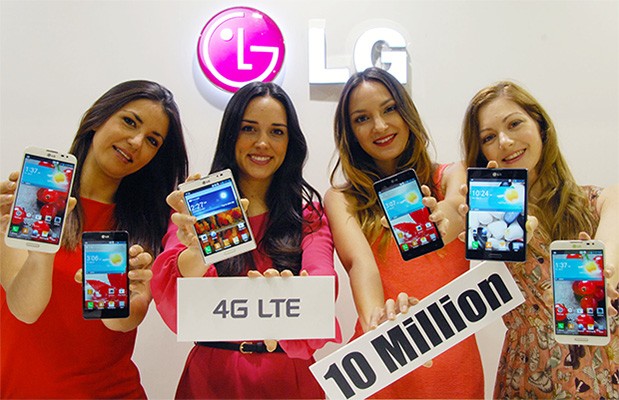 LG made this official announcement yesterday, saying they’ve reached over 10 million smartphones with LTE capabilities sold worldwide. The LG Optimus G was a key factor in that evolution and the company is expected to continue to expand its footprint in the global LTE market, through quality products, according to Dr. Jong-seok Park, president and CEO of LG Mobile Communications.

Forecasts are also optimistic as far as LG LTE phones go, with expectations saying that the company will double its LTE smartphone penetration in 2013. New handsets announced at MWC, such as Optimus F7 and F5 will bring LTE to the masses, at a cheap price, a logical move that has been adopted by other companies as well.