If you’re used to following the latest tech news then it’s not the first time you’ve read about the interesting hardware the Chinese manufacturers are making. Further down the line, we’ve recently seen news about HTC getting ready to relese a new smartphone that features a 5-inch display at a very high resolution. It seems like an actual offer in this regard comes from a manufacturer previously known for their DVD Players. 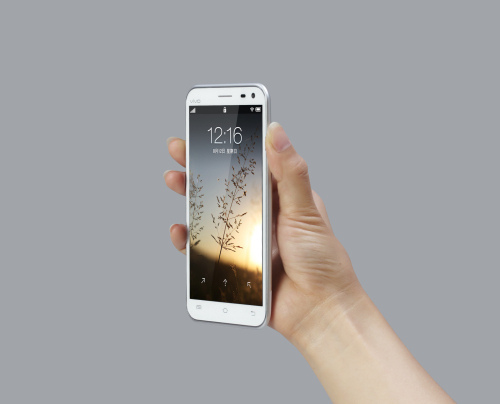 BBK is a Chinese DVD player maker with some history behind them. Their offers in the electronics department have been well sought but I don’t think they could be looked at as smartphone manufacturers. According to the latest info from sources close to the manufacturer, BBK is preparing to launch a phablet smartphone with a 5-inch screen and 1080p display. The device will apparently have a similar hardware configuration to the Oppo Find 5 – one of the World’s slimmest smartphones.

Like the aforementioned device, the BBK smartphone in the Vivo series will be powered by a 1.5GHz Qualcomm Snapdragon S4 Pro quad-core chip, runs Android 4.1 Jelly Bean and features a 13 megapixel rear camera. The design is very slick and involves aluminium and plastic. We are curious to see if the manufacturer is capable of passing the 3,000 mAh barrier for the device to offer decent battery life with so many pixels to push. There is now word about when it will be available though it is said that November will be the date when the device will be officially introduced. 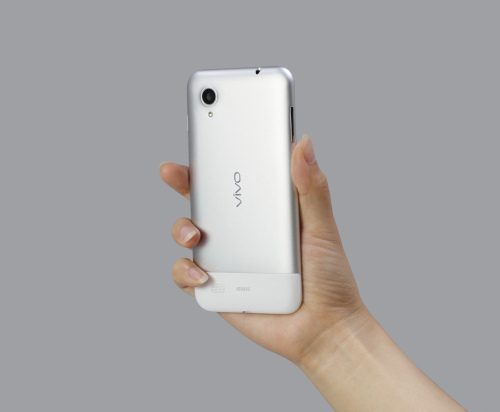 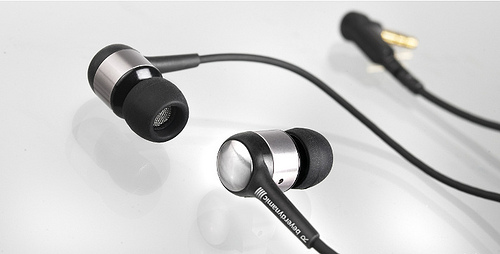