When the Samsung Galaxy Premier GT-I9260 previously leaked I frankly didn’t know where to place it in the Samsung portofolio, but now I’ve figured it out. It fits somewhere above the Galaxy S II and Galaxy Nexus and right below the Galaxy S III, since it has a pretty close diagonal to the S III and Nexus, but lower specs compared to the S III. Also, here’s a new leaked picture of it: 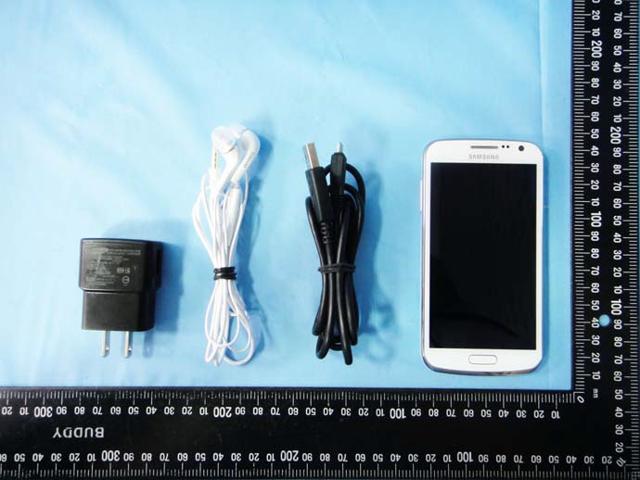 Dubbed Galaxy Premier, this mystery model is supposed to feature a 4.65 inch Super AMOLED Plus screen, as well as an 8 megapixel camera and Android 4.1 Jelly Bean as the OS. Galaxy Premier is rumored to come in December with a price tag of around 400 euros. This makes it a midrange smartphone, one that packs a 1.5 GHz dual core CPU, Bluetooth 4.0, AGPS, WiFi and USB 2.0.

Under the hood there’s a 1650 mAh battery and I expect some solid sales around Christmas time, as people will view this as a cheaper Galaxy S III and also a bump up from the S II and Nexus. I’d very much like to know what kind of CPU lays inside… Could be a TI OMAP or a Qualcomm, although I’d prefer the latter.