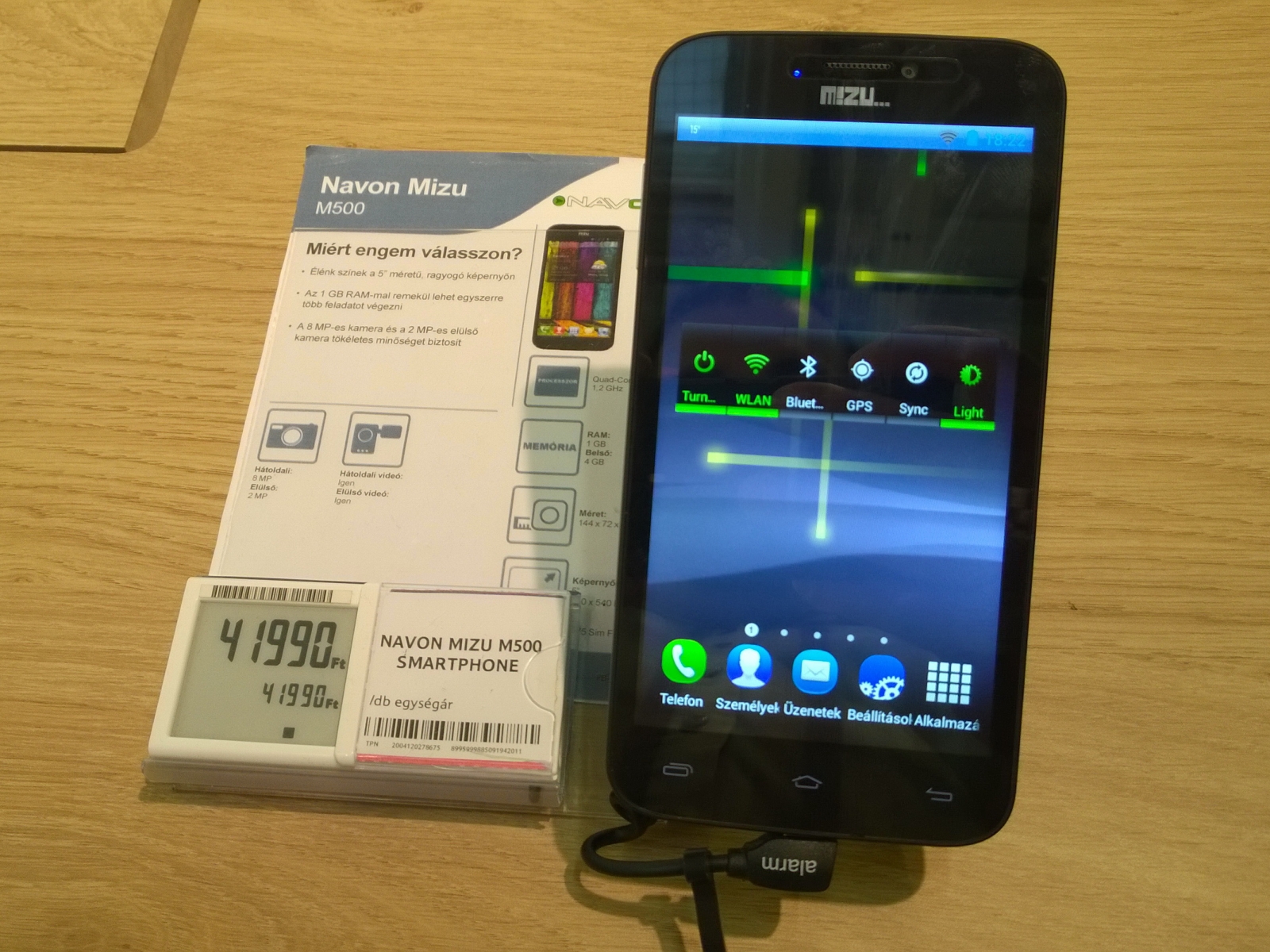 Recently, during a little trip to a Tesco supermarket from Hungary we noticed something really out of ordinary. Among other products seen in this supermarket we also found some smartphones that looked pretty familiar. Taking a closer look, we found that these phones are called Navon Mizu. 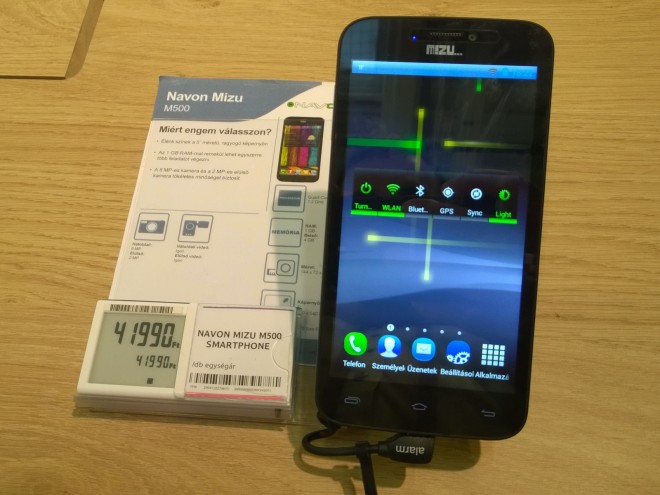 As you can see in the pictures, the Mizu logo looks just like the one of the Chinese brand Meizu. If you don’t know, Meizu was one of the first manufacturers who released on the market a first “official” clone of the iPhone, a device called M8 that runned Microsoft Windows CE 6. Now, looking at these Navon phones, it seems that from a clone producer, Meizu became now a source of inspiration for other brands. 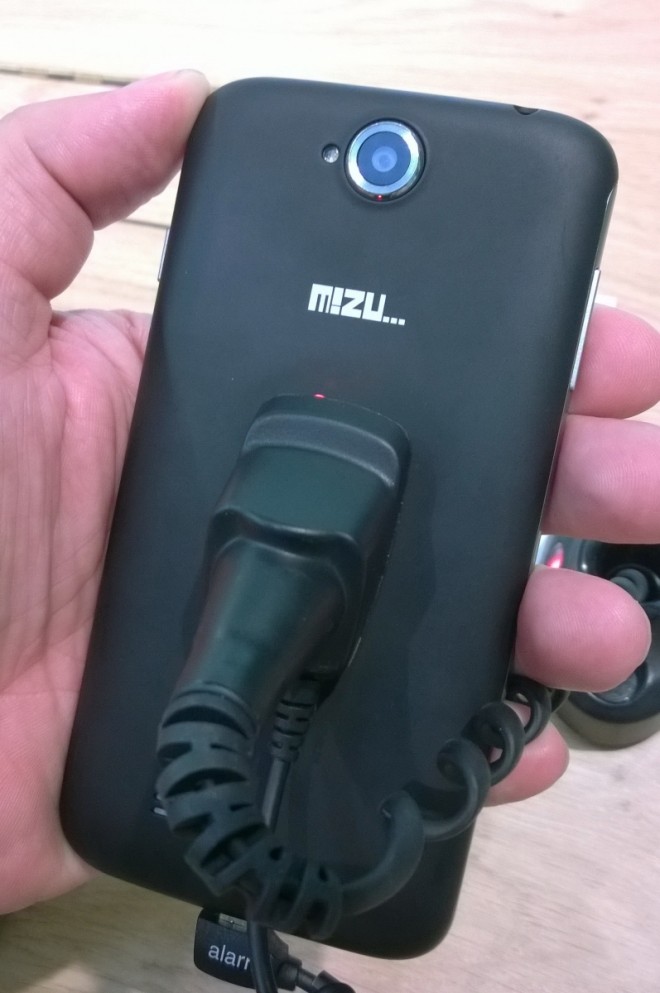 As it seems, now we’re talking about a clone of a clone, an expression that take us into a really Clone Wars if we can say it this way. Getting to the devices sold in the Tesco supermarket we have the Navon Mizu M400 and the Navon Mizu M500. The Mizu M400 offers a 4-inch WVGA display, a dual-core MediaTek processor clocked at 1.2 GHz, 512 MB of RAM, 4 GB of storage and a 5-megapixel camera. 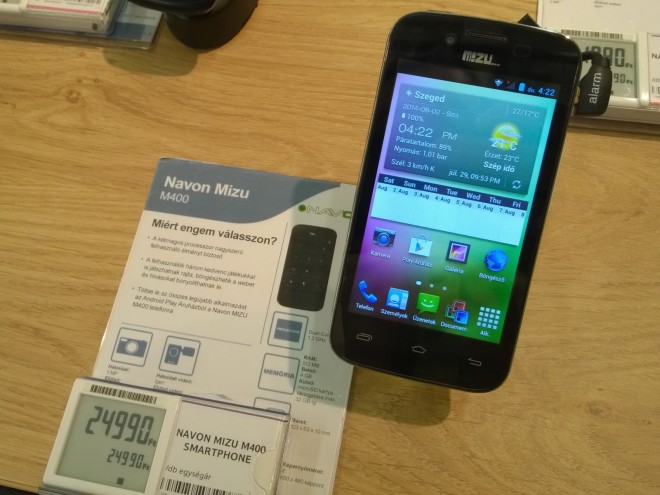 The other one, Navon Mizu M500 comes with a 5-inch qHD display, a quad-core MediaTek MT6589 processor clocked at 1.2 GHz, 1 GB of RAM, 4 GB of storage, a microSD card slot, a 8-megapixel camera on the back and Android 4.2.2 JellyBean operating system. Looking at the first picture we also notice the fact that the icons looks similar to the one from Symbian, the whole phone being a total blend of features borrowed from several producers. 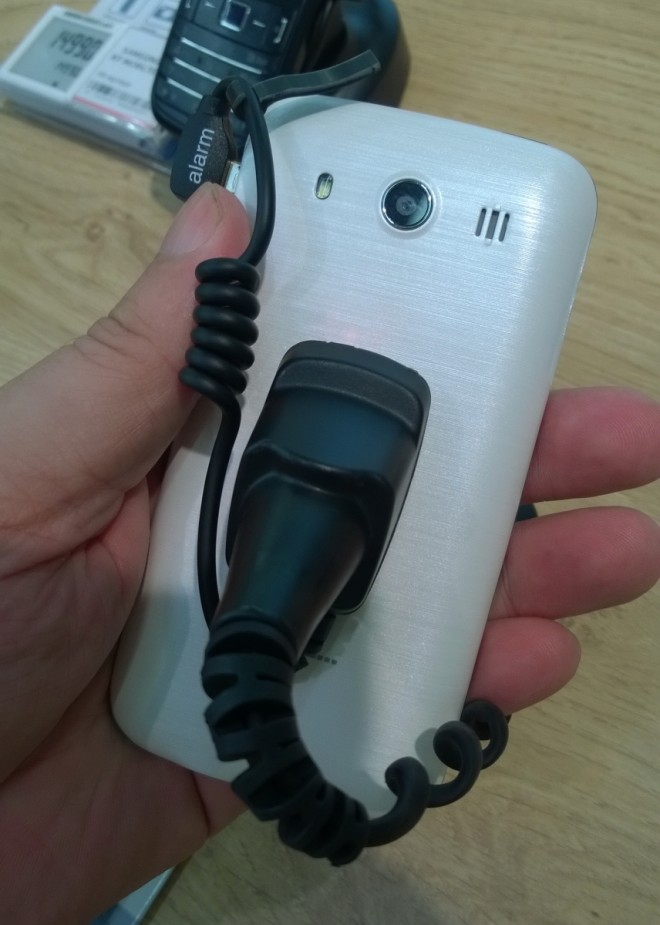 Yet, you must find out that these phones are pretty accessible. While the Mizu M400 can be bought for just $105, the Navon Mizu M500 can be yours for just $177. What do you think about this kind of devices? 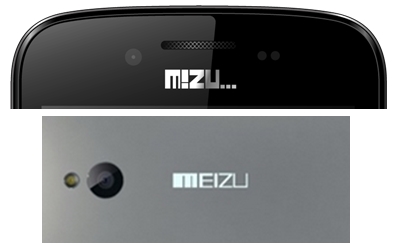