If you’re the kind of guy or girl who likes to customize his/her Android device, then you’re probably waiting impatiently for the next CyanogenMod release. Well, that release has come and it’s version 7.1 RC we’re talking about, compatible with no less than 44 devices. 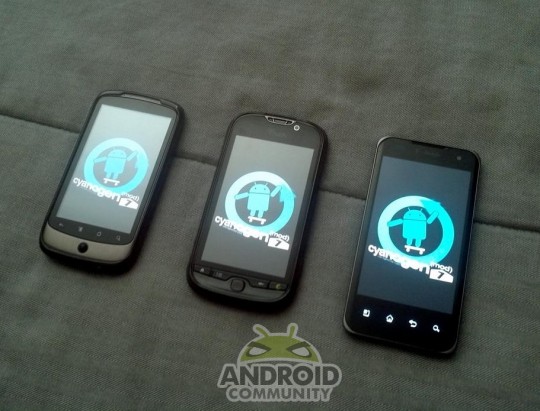 These handsets include smartphones such as the Samsung Galaxy S, HTC Desire, Cliq, LG Optimus 2X and Nexus S. CyanogenMod 7.1 RC continues the tradition of stable builds, so you won’t have any problem with it. However, we advise you to backup your current ROM and maybe use Titanium Backup to also keep your apps and settings.

In order to upgrade to the latest CyanogenMod, you can flash the handset via ROM Manager or do it manually by downloading the software from the download mirrors here. Right now this customized software has over 400,000 users and you must know that version 7.1 comes with Android 2.3.4 as its main system.