CyanogenMod 9 RC1 is now ready to be downloaded on one of the 37 devices on the official list. This is the first Release Candidate of the long awaited custom ROM for Android devices, that includes Android 4.0 ICS. 37 devices support flashing this ROM and it has taken the team 225 days since Android 4.0 reached the AOSP servers to come up with this software. 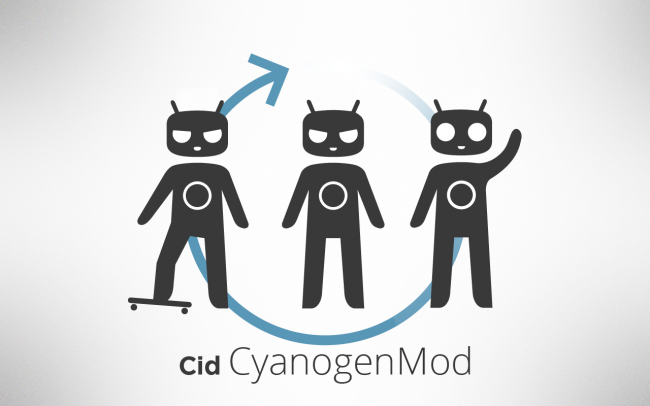 The group is proud of their work and you can download it from here. Among the supported units there’s the GSM Galaxy Nexus, Transformer, Transformer Prime and many other models. Samsung Galaxy S III is on the list, as well as the LG Nitro HD, Galaxy Tab 10.1 and Galaxy S. I wonder how long it will be till there’s a special ROM made by Android 4.1 Jelly Bean, just announced by Google today. Well, maybe in CyanogenMod 10?

It’s interesting to note that this release brings support for more LG units than HTCs, so what’s that about? People are happy with the boot animation that reminds them of matrix and general feedback seems positive. If you already installed this CM release, drop us a comment below and let us know what device you’re using and how it works.