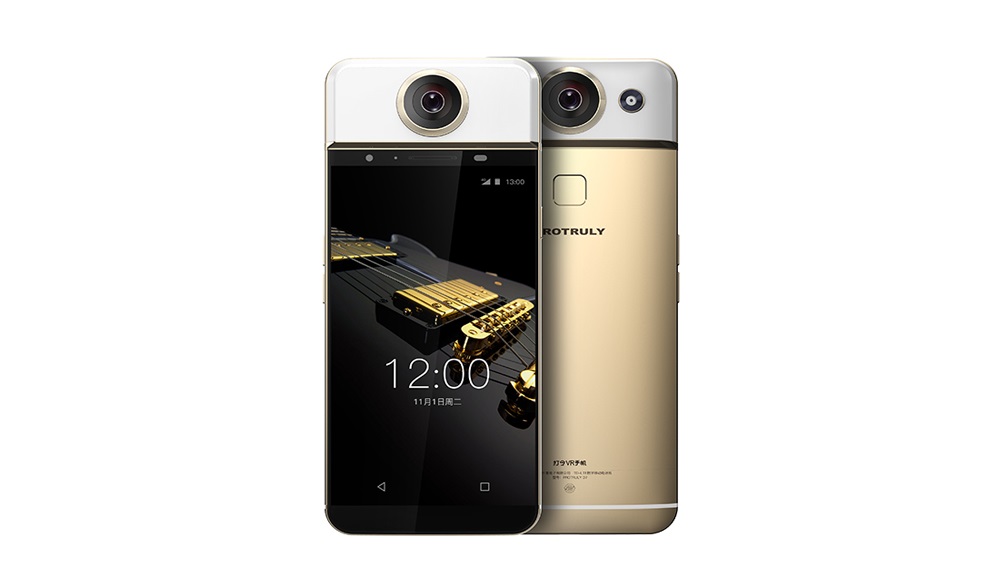 I’m pretty sure I haven’t heard of the brand Darling before, but I’ll be sure to remember it from now on. Why? Because they’ve just released a VR-based handset and it’s one meant for VR recording, not VR consumption only. Dubbed Darling VR the smartphone is detailed and pictured below. 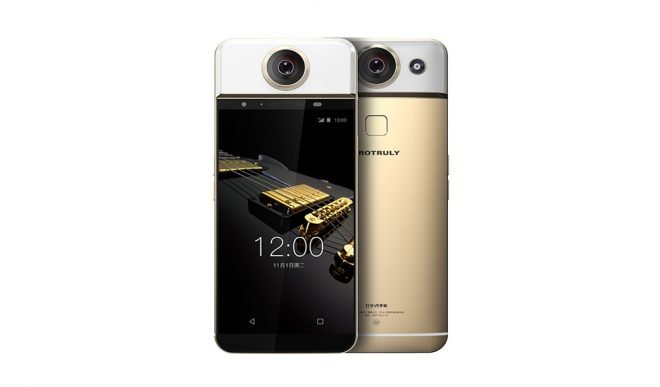 Said to be priced at around $577, this device seems to have a big camera module, that extends to the front and back. The handset is an Android 6.0 Marshmallow 5.5 incher, with a MediaTek Helio X20 deca core CPU and a 5.5 inch Full HD AMOLED panel. The facade features a 2.5D glass panel and the cameras offered here are a 13 megapixel back shooter for stills and a 26 megapixel VR shooter, with 720 degree capture.

There’s also an 8 MP selfie camera. VR shooting is done in panoramic fashion, at 720 degrees. This interesting newcomer offers LTE Advanced support, VoLTE and dual SIM Slots, plus Bluetooth 4.0 and WiFi a/b/g/n. 3 GB of RAM and 32 GB of storage are here, plus a 3560 mAh battery and USB Type C connectivity. I expect to hear more about this company in the future.