There have been tons of speculations concerning the first Windows Phone 7 device we’ll see and believe it or not, the handset is a Dell unit. Known as Dell Lightning, the phone has just leaked online, complete with specs and the hottest looks around. This is a Windows Phone 7 portrait slider we’re dealing with. 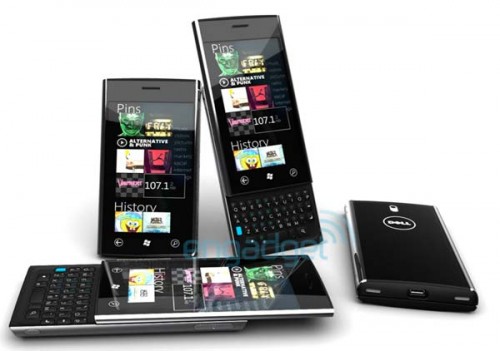 Apparently, the release date for the phone is scheduled for Q4, possibly an indication to the WP7 launch date. A LTE version of the device will debut in Q4 2011.