After having its smartphone prototypes rejected by major carriers in the US, Dell moved its project to the Chinese market, where it’ll have to compete with the likes of Lenovo OPhone and tons of (sometimes appealing) clones. 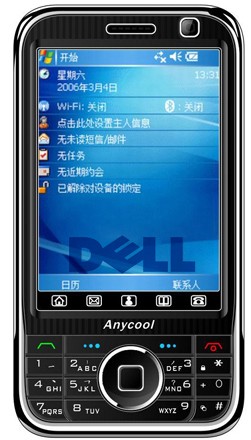 Reuters reports that Dell will launch more than one smartphone on the Chinese market before 2010 kicks in and some of them will even have Android on board, as planned for the original prototypes. Dell will be working with Chi Mei Communications, on the hardware side and with Red Office for the operating system of the new devices.

The officials of these companies declined to comment on the cooperation, but what we found out is that Dell is still keen on expanding its product line in Europe and the US, in case the Asian products are successful.