CES 2009 was all about Palm Pre and the webOS unveiling, without much novelty in the mobile section, but the upcoming edition should be more interesting, as we approach the end of the economic depression. Dell has promised to put on quite a show in 2010. 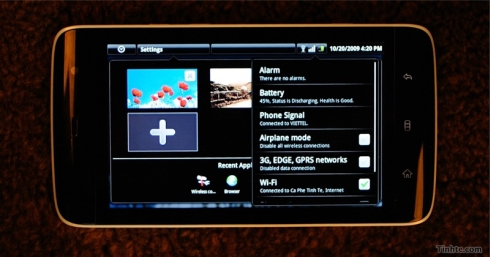 The prototype MID Dell Streak will be showcased at CES 2010 and last time we saw it, the device was being photographed in Vietnam, showing its beautiful 5 inch WVGA touchscreen display in action. This portable gadget also packs a 5 megapixel camera, support for 3G radio and Wi-Fi, while the OS of choice is Android 2.0.

It will be interesting to see Streak competing with the likes of Archos 5, JooJoo and maybe even the Apple Tablet, but I guess that that price will be the deciding factor for its purchase.