The next Google phone under the Nexus brand will be the first model with the new version of Android – Jelly Bean. So much we know almost with certainty. Besides that there are only rumors, like the one stating that Samsung will be the Manufacturer. The Nexus line is very important for the Android ecosystem. These are reference models, addressed especially to developers but as of lately it has become a very commercial brand and everybody wants one. That is because the specs are amazing and once you own a Nexus model you are guaranteed to receive timely updates for the next two years. 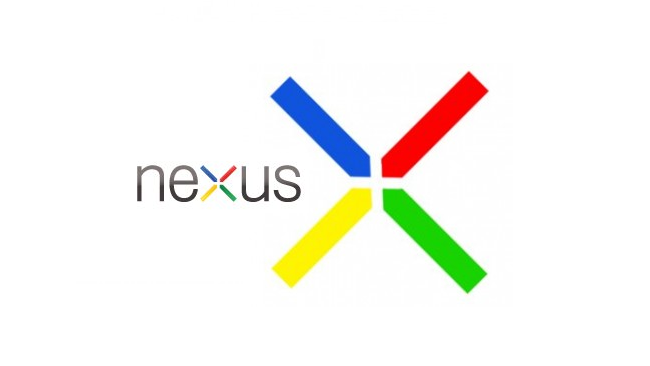 You may have heard or used on your Android phone one of the custom ROM series called Oxygen. The developer of these ROMs is Adam Green and by chance, while going through the AOSP (Android Open Source Project) code provided by Google,  he stumbled upon  comprehensive information about the specifications of a device manufactured by Samsung. It seems that it will be the first to include the new generation of CPUs manufactured by ARM – Cortex A15, in a dual core configuration. The processor is up to five times faster than  the current generation based on the Cortex A9. The chipset is manufactured by Samsung – Exynos5250 with an improved Mali 400 GPU, four times faster than the one currently in the Galaxy S2. Camera is 5MP and has a all new BSI sensor (Backside Iluminated) from Samsung, same as the one found in the Galaxy SIII. For audio there is the Wolfson WM8994 Chip that Samsung has used in other models, like the Nexus S. As for the screen, though we have no info about the technology behind it all we can say is that the resolution is the same as the one on the Galaxy Note – 1280×800.

The screen resolution is the only thing that would make us think of a tablet more then a smartphone. Otherwise, I was already expecting a configuration for the next Nexus with a A15 Cortex CPU. Even if “just” dual core, I’m sure it will outscore even the newest devices on the market. Camera resolution is the same used in all Nexus models. One can only hope for some more information, maybe at Google I/O in June.Personally, I count on this configuration for the next Nexus.