Droid X has just got its own website, courtesy of Verizon Wireless, that dedicated an entire segment to the new smartphone. At least, now we get a confirmation regarding the handset’s specs, that include a 4.3 inch display, HDMI out and support for 720p video capture. 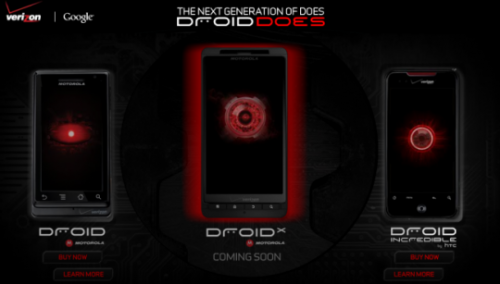 As you might have heard, Motorola Droid X will be launched during a special event on June 23rd, but we have no info on its price or retail date. We remind you that the handset runs Android 2.1 with a new flavour of MOTOBLUR, it incorporates an 8 megapixel camera, a 1GHz CPU and 8GB of internal memory. 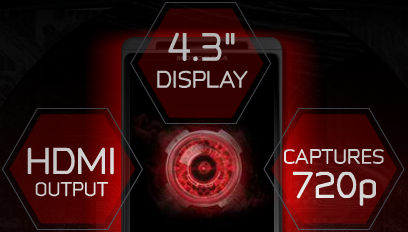