Although lucky users of handsets like the Nexus One are already playing with Android 2.2 Froyo, some are waiting for the 2.1 version as we speak. For example, HTC Hero and the XPERIA X10 series (X10, X10 Mini, X10 Mini Pro) will soon receive Android 2.1, with Hero users also getting a smaller update to prepare the device for the full upgrade. 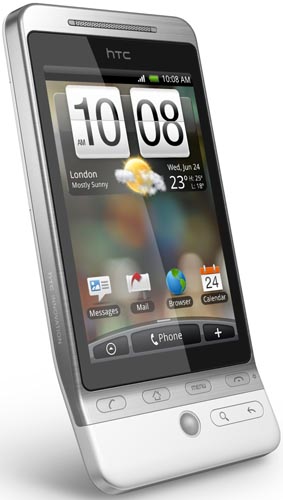 The X10 handsets will get Android 2.1 later in Q3 and we learn that the SE devices will be able to record HD video thanks to the new software. Also, they’ll be able to send Timescape and Mediascape content to a TV set via wireless, which is pretty cool actually. Sony Ericsson X8 will also get the 2.1 update, after it’ll launch with 1.6 on board.

We have to mention that the Taiwanese version of HTC Hero already received the 2.1 update weeks ago, so it’s nice to see this going international. Froyo anyone?