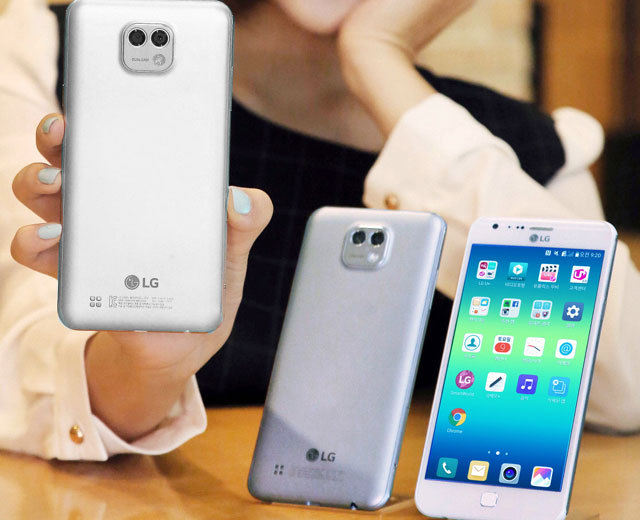 The dual camera trend is increasing in popularity and as such, the phone camera sensor makers are about to make a fortune. Two names pop up especially, LG Innotek and Samsung Electro-mechanics. Now let’s learn how the ascension of dual cameras influenced them.

First we’ve got LG Innotek, that actually inaugurated the trend and made the world’s first dual cameras in 2011. They became the singular supplier for Apple’s iPhone series last fall, which lead them to post an operating profit of $103 million in Q4 2016. They’re still making such parts, including for their very own LG G6, that also has a dual camera.

The market expectations are rumored to be beaten by their sales, as the G6 and iPhone 7 Plus keep selling. The main rival is Samsung Electro-mechanics, that in spite of making a lot of dual cameras for partners, ended up posting an operating loss in the fourth quarter of 2016, on account of the discontinued Note 7 series. Now as the Chinese clients demand more cameras they’ll bounce back.

They’re working with Xiaomi, LeEco and talking to Huawei, Oppo and Vivo for supply, so things are on a roll. Samsung Electro-mechanics’ sales in China are expected to increase 108% this year.