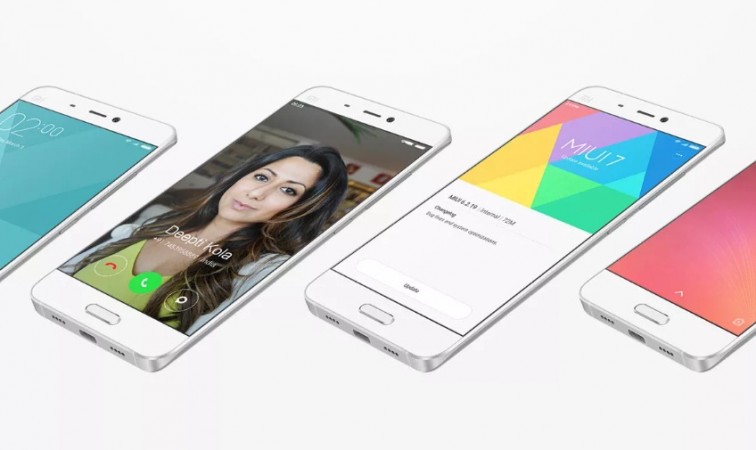 Xiaomi is prepared to debut its new flagship, the Mi 6 over the next weeks, but this one isn’t coming to MWC like the Mi 5. No, it turns out that it’s going to be released during a separate and special event in China. Today we also learn that the product will have two versions. 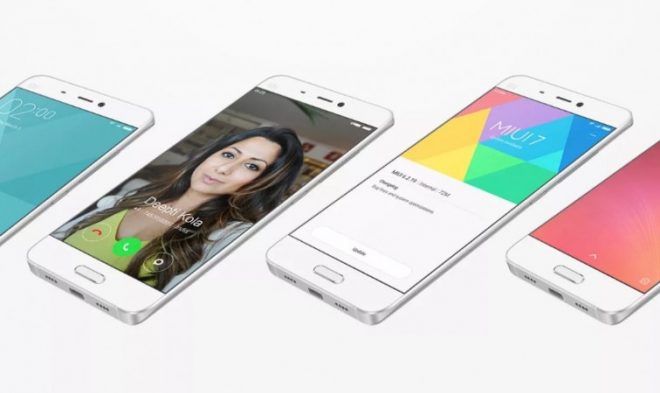 The basic one will be a 5.2 inch Full HD model, but there will also be a premium unit with a Quad HD res. Since it opts for that panel, the device may play nicely with the Google Daydream VR headsets. Of course, it’ll run Android 7.0 Nougat with the latest MIUI on top, but as far as the CPU goes, everything is a mystery. It could be a Snapdragon 835 if Xiaomi was able to snatch one from Samsung or maybe the Snapdragon 821.

Would be odd to see it again, though, as that very same chipset appeared on the Mi 5S, Mi 5S Plus and Mi MIX, as well as the Mi Note 2. The standard Mi 6 will have 4 GB of RAM and 32 GB of storage, while the premium model goes to 64 GB of storage and keeps the 4 GB of RAM, although one would think it jumps to 6 GB. Mi 6 is rumored to get a ceramic body, but only with a special edition.

Glass and metal will probably be the materials of choice. The new flagship is said to feature an 8 megapixel front camera, a 12 MP back shooter and that one will use the Sony IMX386 sensor, the same one seen on the Meizu MX6. We can’t verify how legit these things are, so we take them with a grain of salt.