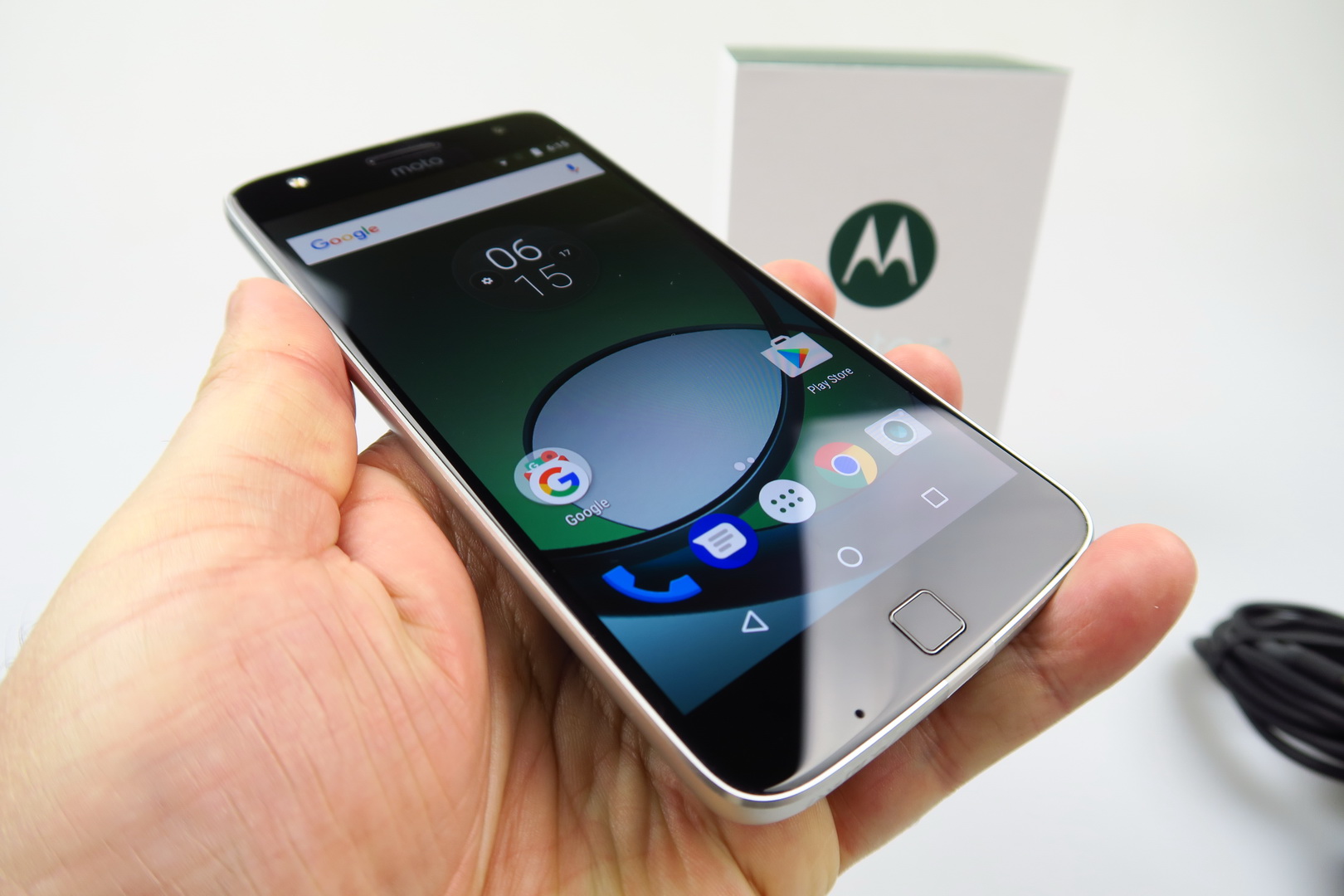 We’ve reviewed the Moto Z and found it satisfying enough even without the modules to attach and now it’s time to check out its little brother, the Moto Z Play. This model debuted at IFA 2016 and it can receive modules at the back, like the Moto Z, but it has more midrange specs. Priced at $449 on Amazon, this model gets unboxed below. 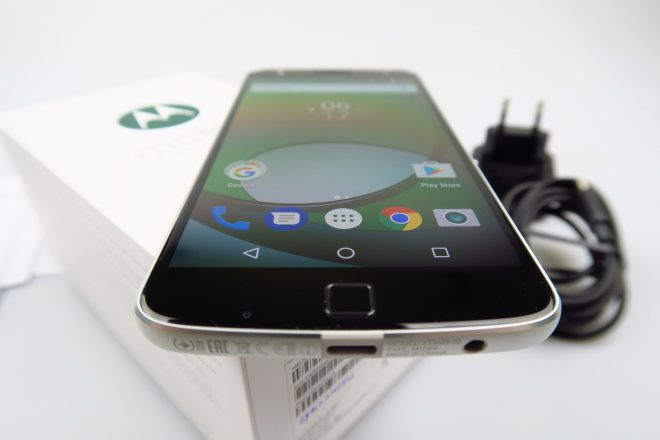 We’re dealing with a 5.5 incher still, one that has a beefier 7 mm thick body, compared to the ultraslim Moto Z and its 5.2 mm wasitline. Inside the box of the Z Play there’s a back cover, manual and the big charger that also came with the Moto Z. Finally we also found a metal key used to access the slots. This device weighs about 30 grams more than the Moto Z and has a good reason to do that: it replaces the 2600 mAh battery on the Moto Z with a 3510 mAh unit. 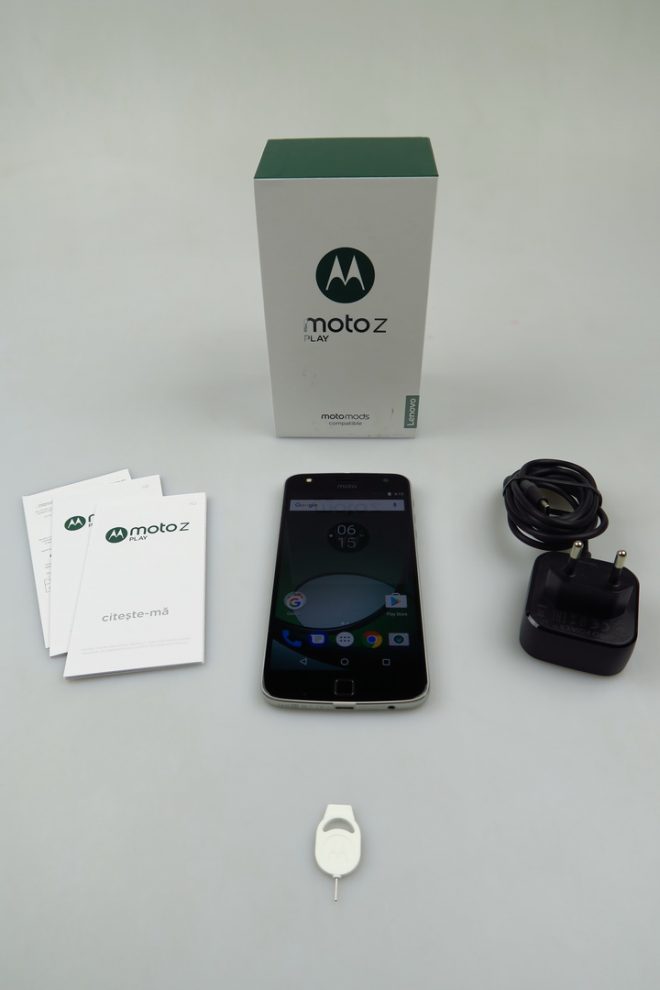 We also see the 13 MP camera replaced with a 16 MP unit, that loses the OIS, but keeps the laser focus and the camera at the front is still a 5 MP sensor with LED flash. Moto Z’s Snapdragon 820 CPU has been swapped for a Snapdragon 625 and instead of 4 GB of RAM we get 3 GB. USB Type C is here too and an interesting thingie is the presence of the audio jack, that lacked from the Moto Z.

Moto Z Play has a glass back that certainly charms you, but also reflects everything around. We’ll be back with a full review soon. The device can be purchased here.