HTC Butterfly S is the latest high end phone from HTC, one that gets a special dual SIM version in China. The company was expected to release the Butterfly S relatively soon in China and so they did, with the dual SIM being the added bonus. 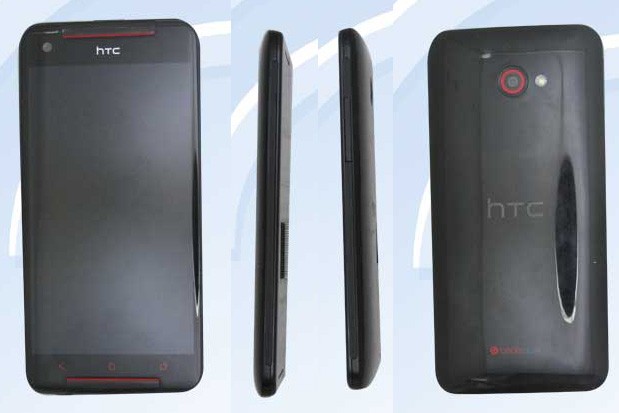 The new model was spotted as a filing in the TENAA database, with the codename “9060”, that stands for a phone featuring WCDMA radio, so it will be picked up by China Unicom and work in many parts of the world. Sources say that the entire back cover of the phone (black or white) is removable and features an NFC antenna.

After you remove it, you will gain access to the two microSIM card slots and a microSD card slot, just like the one featured on HTC One dual SIM. The sacrifice is the one of design here, that gets to 10.89 mm in thickness up from 10.6 mm. The phone also weighs a massive 158 grams, but strangely that’s less than the original 160 grams, so the battery may have been replaced.

Other than that the specs are the same and include a 1.9 GHz quad core processor, a 5 inch Full HD display and BoomSound stereo speakers.