Almost every two days this week we received information about the BlackBerry A10 Aristo, that was first rumored to be a gaming phone, then we got some pictures of it and now we get a hands on video. The design seems to resemble the BlackBerry Z10, only wider. 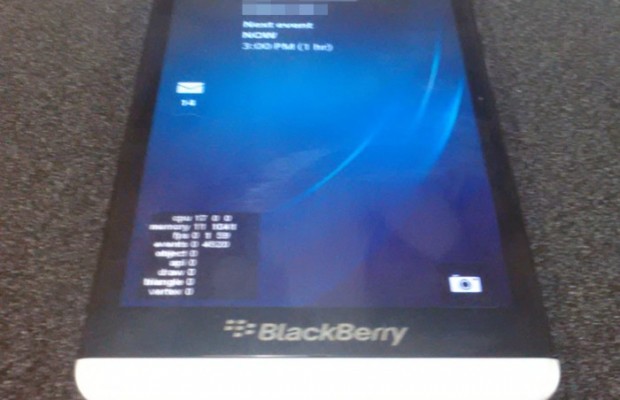 This size is also shown in the video below, where either the hand of the person using the device is small, or the diagonal is really big. The BlackBerry A10 was also leaked in the BB roadmap that hit the web months ago. It was supposed to be big diagonal device and now it appears that we’re dealing with a 5 inch model, according to some specs that hit the web.

The handset is said to be codenamed Aristo, pack a 5 inch Super AMOLED HD display and run BB 10.2.0.552 on a dual core CPU. That CPU will be accompanied by a separate graphic processor, that will support high end games. 2 GB of RAM should also be on board and an 8 megapixel camera could be present at the back.